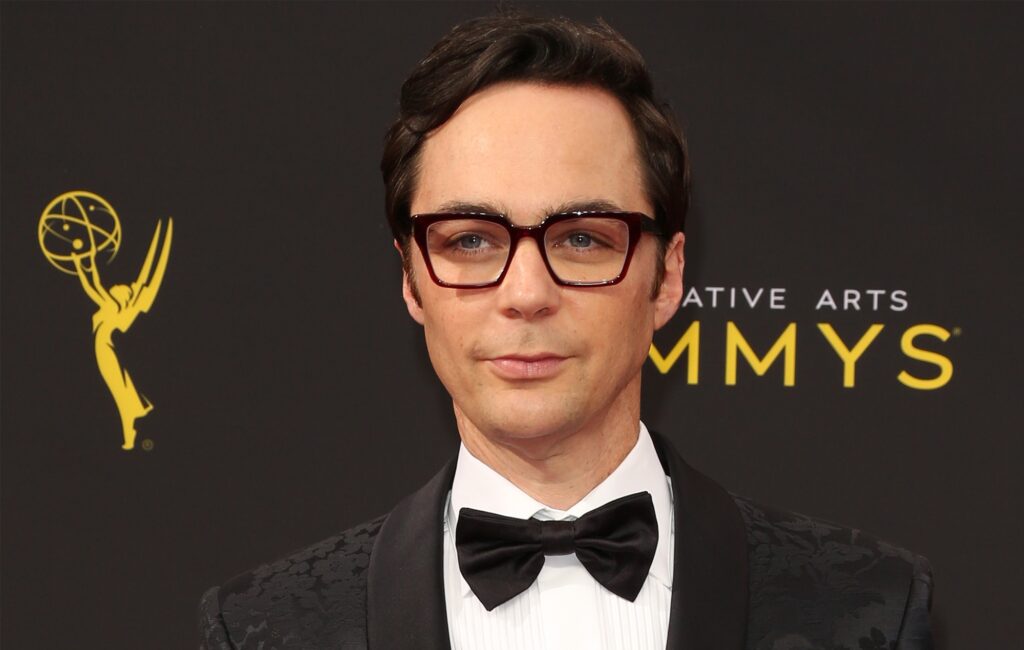 Jim Parsons has shared his thoughts around the debate regarding straight actors playing gay characters.

The actor, who recently starred in Ryan Murphy’s Netflix remake of The Boys in the Band said spoke of “this spectrum” and nodded to Brokeback Mountain as a good example.

“There’s definitely this spectrum: I think the fight, as it were, is not about having only gay people play the gay parts but to ensure that all parts are open to all actors,” Parsons said in a recent interview with the Los Angeles Times.

“It’s important that gay characters are portrayed as well-rounded and completely human individuals,” he added.

“And there are plenty of straight actors who have played gay characters brilliantly. I think Brokeback Mountain is one of the most touching gay movies and love stories I have ever seen, and those two straight actors [Heath Ledger and Jake Gyllenhaal] were the best choices for those roles.”

Elsewhere, Jim Parsons revealed last year that he had auditioned for a part in the US remake of The Office.

“I was like, ‘how stupid, it’s about an office. If America wanted their own office show, they would have already made it by now,’” he said, without saying which role he was auditioning for.

He added: “So I’m not good at telling what’s going to stay or not.”

In a four-star review of The Boys in the Band, NME wrote: “This dark and doleful comedy is more than just a queer history lesson; it’s a film primed to hit some long-exposed raw nerves.”