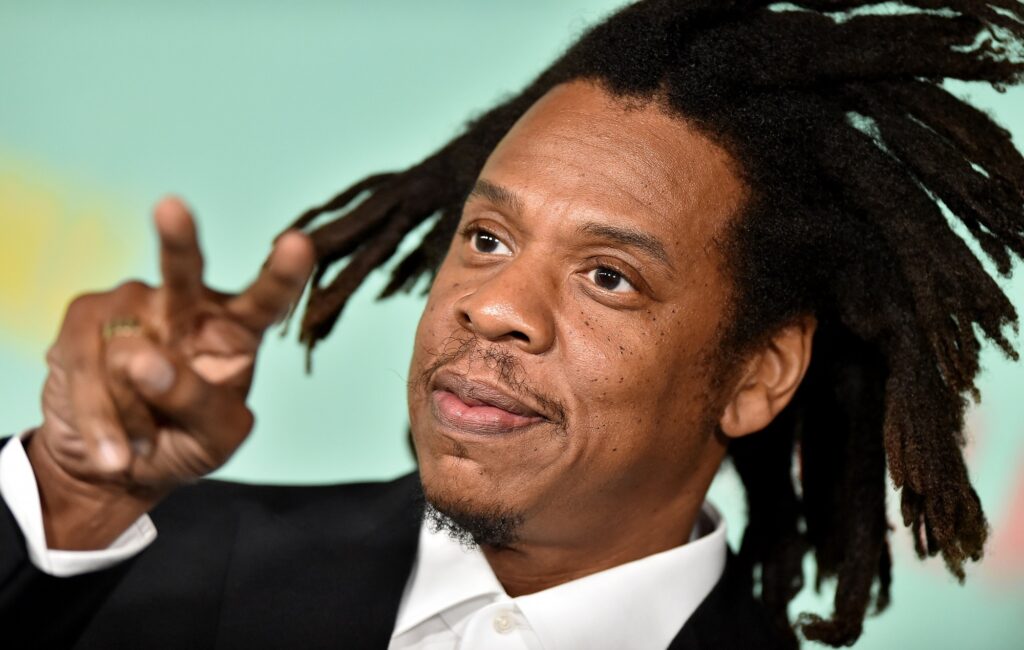 The rapper took to the social media site for his first post on Tuesday (November 2), sharing a poster for new Netflix movie The Harder They Fall, which he produced.

His account picked up 1.5million followers in a matter of hours, including his wife Beyoncé, who was also the only person he followed.

But a day later, once the film was officially released, he deleted the account. A visit to his Instagram page is now met with the message: “Sorry, this page isn’t available.”

THE HARDER THEY FALL gallops onto Netflix today.

It’s the second time Jay-Z has opened, and promptly closed, an Instagram account. Back in the summer of 2015, he reportedly launched a short-lived page with the name @hovsince96.

Jay-Z executive produced the film’s official soundtrack and appears on two tracks ‘Guns Go Bang’ alongside Kid Cudi, which was teased in September, and ‘King Kong Riddim’ with Jadakiss, Conway The Machine and BackRoad Gee. Both tracks were shared last week.

Other notable artists on the soundtrack include CeeLo Green, Seal, Koffee as well as Lauryn Hill and Fatoumata Diawara.

Reviewing the movie, NME awarded it four stars and described it as a “blood-spattered Black western” which “gives it both barrels”.

Meanwhile, Barack Obama recently helped induct Jay-Z into the Rock & Roll Hall of Fame and gave a speech about the rapper’s influence on him.