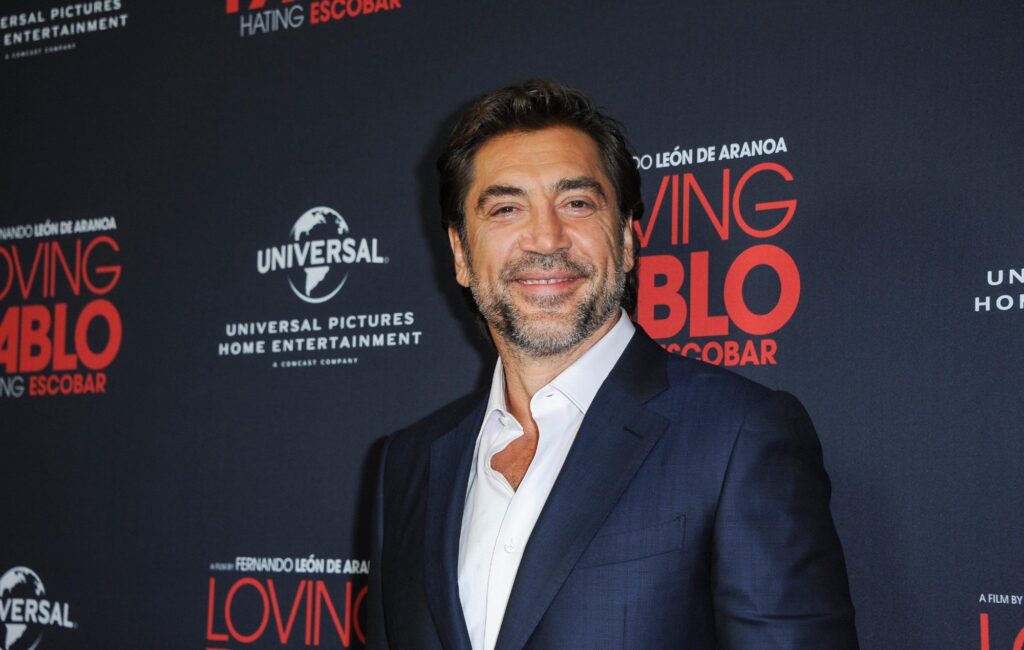 Javier Bardem has said that the multiple accusations against Woody Allen are speculative until he is “proven to be guilty.”

The actor, who co-starred in Allen’s Vicky Cristina Barcelona in 2008, has spoken out in support of the director before, after he was cleared by two investigations in the 1990s of accusations of child molestation by his adopted daughter Dylan Farrow. Allen has always denied any wrongdoing.

Bardem also attributes meeting his wife Penélope Cruz to the director, after they met on the set of Vicky Cristina Barcelona.

Now in a new interview, Bardem has doubled down on his stance. “Pointing fingers at someone is very dangerous if it hasn’t been legally proven,” he told The Guardian. “Beyond that, it’s just gossip.”

He added: “I try to go where logic dictates, which is: let’s follow the rules that exist to establish whether someone is guilty or innocent.

“If the case re-opens and he is proven to be guilty, I will be the first to say: ‘What a horrible thing.’ But so far, I haven’t seen that.”

The latter has come up against backlash from Ball fans over the casting. “Sometimes there is a thing where you go, ‘OK, can we just do it? And then if you guys want to destroy it, fine, we’ll accept that. But can we just just try it first?’” she told NPR in response.