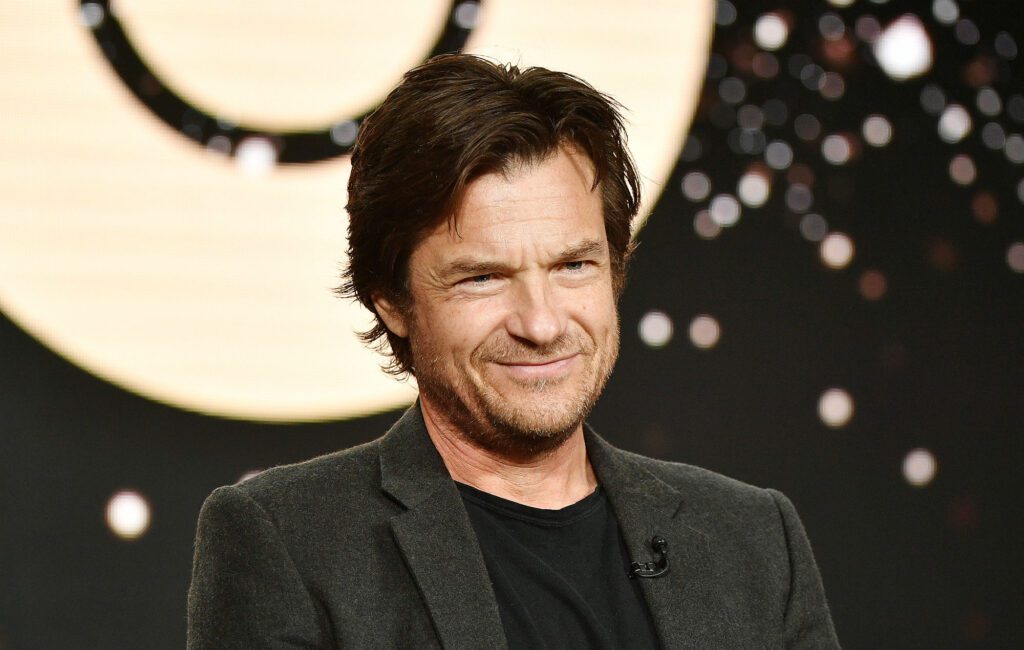 Jason Bateman and Mark Perez are set to direct a film adaptation of the novel Superworld, a story set in a world where everyone except one person has super powers.

The duo, who last worked together on Game Night, have teamed up to adapt the novel by Gus Krieger (per The Hollywood Reporter).

Released exclusively as an Audible audiobook, Superworld is set in 2038 and takes place on an Earth populated entirely by super-powered beings – except for one man named Iggy Lohman. Lohman finds himself running up against Erle P. Van Owen, a villain with the ability to stop other superpowers.

Warner Bros. picked up the rights to the book with Bateman to direct the project, while Perez will write the screenplay.

In a four-star review of Ozark‘s third season, the Netflix show starring Bateman, NME wrote: “Ozark draws a lot of comparisons with Breaking Bad – they’re both about ordinary schmos growing to love lawlessness – but it’s yet to hit the heights of that show. There’s still potential, though, and that’s a high bar to hit.

“Its storytelling has some finessing to do, but it has the characters to become a first rate classic. And Breaking Bad didn’t get really good until season four.”