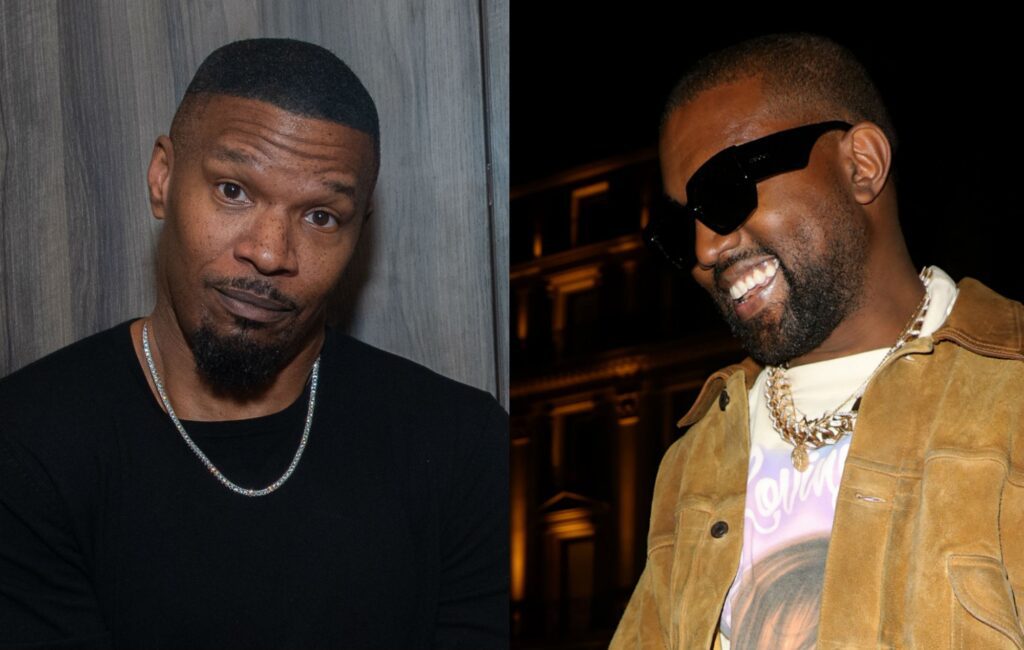 Jamie Foxx has derided Kanye West‘s US Presidential bid by saying he hasn’t got time for the rapper’s “bullshit”.

The Oscar-winning actor replied to a post shared by former NBA star Stephen Jackson earlier this week in which an old quote was offered to question West’s intentions. The DJ Hed quote read: “If you wouldn’t hire a plumber to work on the electrical wiring in your house, why would you vote this way? America’s obsession with fame / celebrity is the endgame.”

Responding to a comment posted by Jackson in which he said he’s “had enough of the clown shit”, Foxx wrote: “Gottdamn right!!! Ain’t got time for the bullshit!!!”

Kanye Trump. Fool u once shame on them fool u twice u and 2x fool. #justiceforgeorgefloyd #justiceforbreonnataylor and so many more. #ivehadenough of the clown shit. Love for all who have love for all✊🏿✊🏻✊🏾✊🏼✊🏽✊ Leader of The New School. Leading with Love. Demanding not asking.

West made his Presidential bid announcement on Independence Day (July 4). However, according to sources including Forbes, the billionaire hasn’t filed any paperwork for his bid.

Elsewhere in the Forbes interview West said that he had 30 days to make a final decision about running for president, seemingly confirming that nothing is yet set in stone. However, should he decide to run, he will do so as an Independent candidate under ‘The Birthday Party’ with Elon Musk as the head of his party’s space program.

Asked why he’d decided on ‘The Birthday Party’, the rapper replied: “Because when we win, it’s everybody’s birthday.”

Also in the conversation, West criticised Trump’s response to the coronavirus crisis. “I am taking the red [MAGA] hat off, with this interview,” he said.

“One of the main reasons I wore the red hat as a protest to the segregation of votes in the Black community. Also, other than the fact that I like Trump hotels and the saxophones in the lobby.”