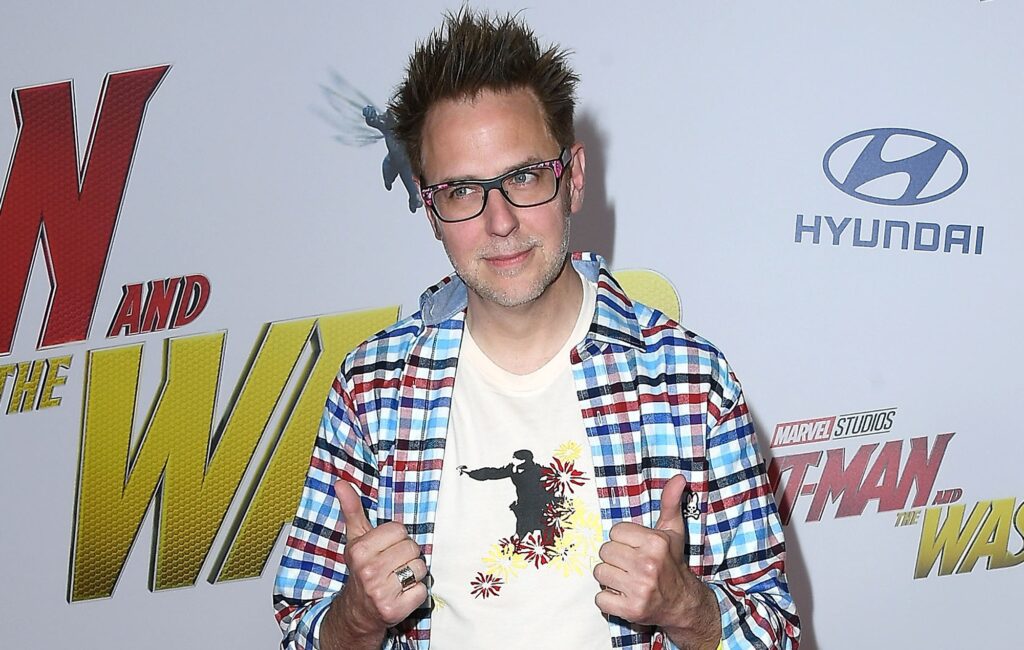 James Gunn has said he wants to see a crossover between Suicide Squad and Scooby-Doo.

The filmmaker, who directed the Guardians and the Galaxy films and most recently helmed the Suicide Squad reboot/sequel, The Suicide Squad, teased the possibility in response to a fan on Twitter.

When prompted by one fan to direct a third Scooby-Doo movie, Gunn first questioned the cast, which led another to respond “Scooby / Rocket spin-off. Solving crimes – and *perpetrating* crimes – across the galaxy,” referring to Guardians character Rocket.

In his response, Gunn said the possibility was unlikely due to rival characters from Warner Bros. and Disney.

Scooby & the Guardians might be unlikely considering it's Warners/Disney. But, you know, an animated Mystery Ink/The Suicide Squad film is always possible. https://t.co/gK782sXk5X

The Suicide Squad is due for release on August 6, 2021. The date has not at the time of writing been pushed back due to the ongoing coronavirus pandemic.

“We are on or ahead of schedule. We were extremely fortunate to wrap shooting & set up editing from our homes (due to a post production team & studio with foresight) before quarantine.”

Gunn also said it’s “likely” fans will get to see some footage this year during an Instagram Live Q&A in May, in light of the San Diego Comic-Con being cancelled – which is where clips from the film would have usually premiered.

“We as creators, studios and publishers will have to find ways to make it up to you the fans in other ways,” Gunn tweeted at the time following the news.