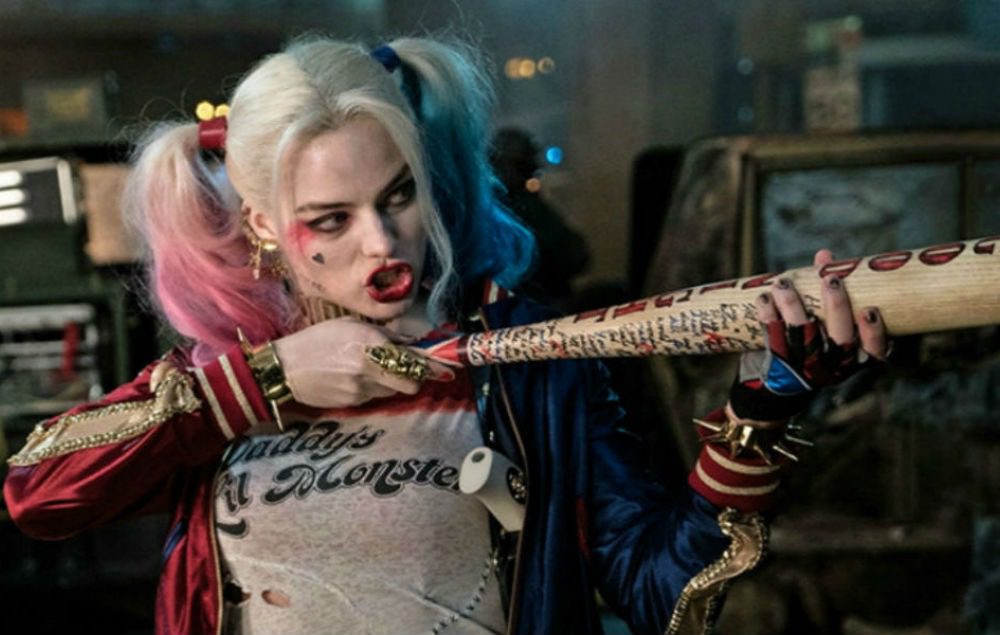 The Suicide Squad director James Gunn has teased some possible character deaths in his upcoming reboot.

The Guardians of the Galaxy director will be helming the DC franchise following David Ayer’s previous take on the villainous collective, with original stars such as Margot Robbie and Viola Davis all returning.

Comparing the film to Guardians, Gunn hinted to Empire that there will be some deaths coming, saying: “I think you know, from pretty close to the beginning, that all of the Guardians are good – apart from Nebula, who’s the outlier.

Despite the largely negative reception of the 2016 film, Gunn did have praise for Ayer, particularly his casting choices. “Listen, David Ayer’s gotten trouble for the movie,” he said. “I know it didn’t come out how David wanted it to come out.

“But he did one really, really great thing, and that is he picked fantastic actors to work with, and he dealt with these actors in building their characters in a really deep and fearless way. It’s something David definitely deserves to be lauded for, and it’s definitely added to this movie.”

Gunn also stressed that his upcoming film is “its own thing”, adding: “It does not contradict the first movie, I don’t think. It might in some small ways… I don’t know….”