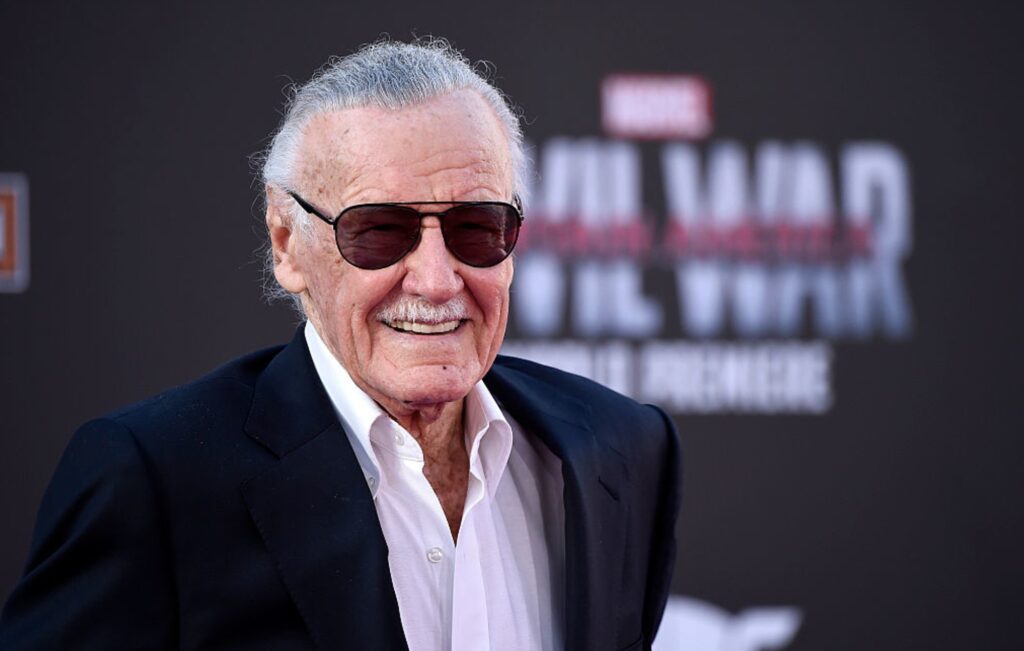 James Gunn has revealed that Stan Lee’s cameo in Guardians Of The Galaxy Vol.2 was inspired by a fan theory.

Lee, Marvel‘s much beloved co-creator, passed away in 2018. Over the years he’s appeared in several of the superhero imprint’s films and fans have long theorised that he played the same person throughout – specifically Uatu the Watcher.

Last week, one of Gunn’s followers responded to his recent Groot fan theory confirmation, writing: “This is how all of canon should be done: ‘Hey is that what happened?’ ‘I don’t know but it sounds cool so yes’.”

Gunn went on to reveal: “Sometimes, sure. For instance, Stan Lee’s connection to the Watchers in Vol 2 was definitely inspired by fan theories.”

Sometimes, sure. For instance, Stan Lee's connection to the Watchers in Vol. 2 was definitely inspired by fan theories. https://t.co/qCey5GAJHS

In the Guardians sequel, Lee appeared in a moment set in space, wearing an astronaut’s suit and surrounded by overseeing alien race The Watchers.

As he sits talking to Th Watchers, Lee’s character reminisces about the time he was a “federal express man” – which is widely believed to be a reference to his Captain America: Civil War cameo, where he briefly appeared as a delivery guy.

Meanwhile, Gunn has said that the third Guardians Of The Galaxy movie will “probably” be his last as director, as well as the final one with the current lineup of superheroes.