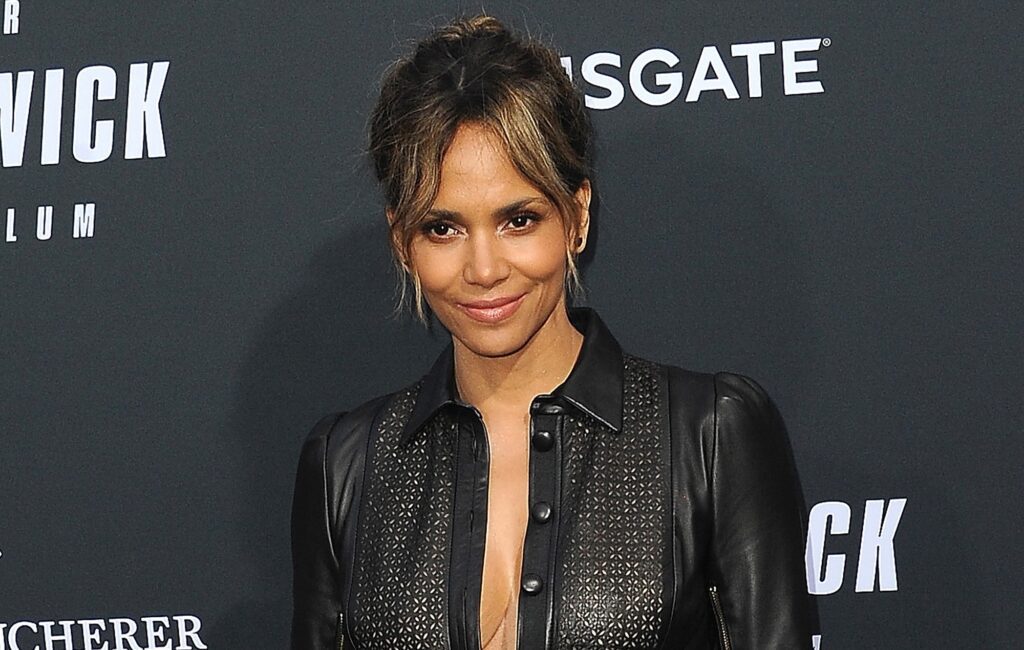 Halle Berry has issued an apology for considering a role as a transgender man in an upcoming film.

The actress explained on Instagram Live over the weekend that she was in discussions for the role. “I’m thinking of [playing] a character where the woman is a trans character, so she’s a woman that transitioned into a man,” she said.

“I want to experience that world, understand that world. I want to deep dive in that in the way I did Bruised,” she added, referring to her upcoming directorial debut.

Criticism from fans and transgender activists emerged over the weekend, many of whom pointed to recent Netflix documentary Disclosure to explain the impact that a cisgender actor playing a transgender character could have. Berry was also criticised for misgendering the character.

Halle Berry released a statement yesterday (July 7) apologising, and saying she had stepped away from the role. She explained in a tweet: “Over the weekend I had the opportunity to discuss my consideration of an upcoming role as a transgender man and I’d like to apologise for those remarks.

“As a cisgender woman, I now understand that I should not have considered this role and that the transgender community should undeniably have the opportunity to tell their own stories.”

She continued: “I am grateful for the guidance and critical conversation over the past few days and I will continue to listen, educate and learn from this mistake.

“I vow to be an ally in using my voice to promote better representation on-screen, both in front of and behind the camera.”