James Bond: 'No Time To Die' to premiere in London next month 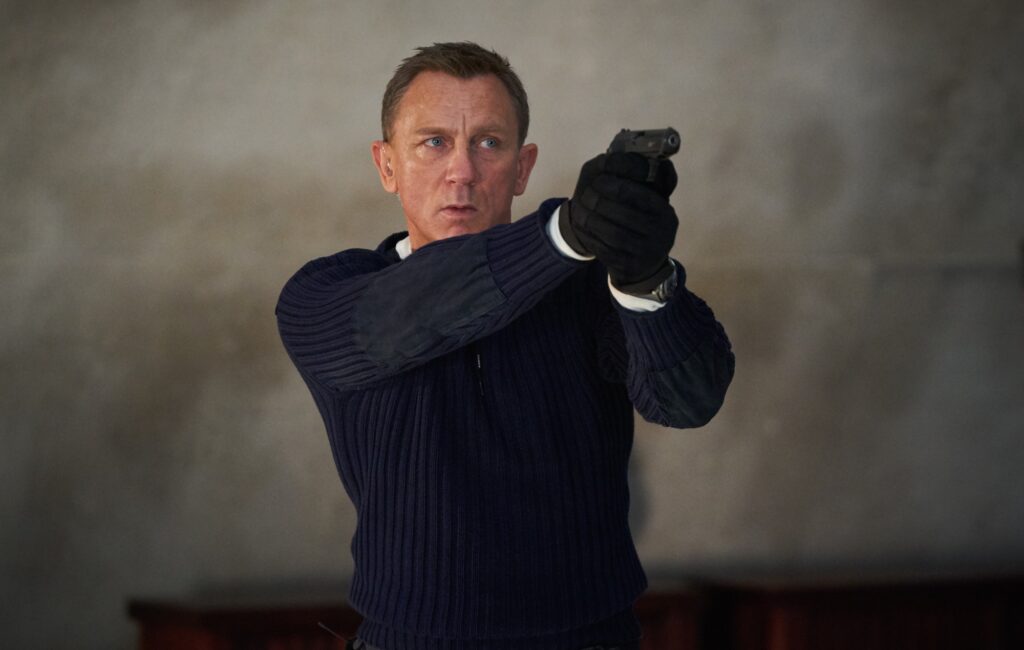 The release date for the much-delayed No Time To Die has been announced.

The 25th instalment of the James Bond franchise was initially due to hit the big screen in April 2020, but has been delayed three times due to the coronavirus pandemic.

Now, it has been confirmed that Daniel Craig will bow out as Bond in cinemas from late next month.

An update posted to the official James Bond Twitter profile yesterday (August 20) announced that the No Time To Die world premiere will take place at the Royal Albert Hall in London on Tuesday September 28.

The film will then arrive in cinemas two days later, on Thursday September 30. It was previously slated for an October 8 global release.

“Producers Michael G. Wilson, Barbara Broccoli and director Cary Joji Fukunaga will join Daniel Craig on the red carpet,” the message added. You can see that tweet below.

Back in July, Fukunaga – who replaced Danny Boyle as the No Time To Die director – revealed he had discussed potential replacements for Daniel Craig, who suggested he would step down from the role of 007 following 2015’s Spectre.

Craig, who has portrayed the character since Casino Royale (2006), ultimately signed on for one more film. He revealed earlier this summer that a plot point from that first movie had partly inspired him to appear as Bond once more.

“We started talking about it and I went, ‘There might be a story we need to finish here – something we started in Casino [Royale]. Something to do with Vesper [Eva Green’s character], and Spectre, and something that was connected, in a way’,” he said.

“It started to formulate. And I thought, ‘Here we go.’”