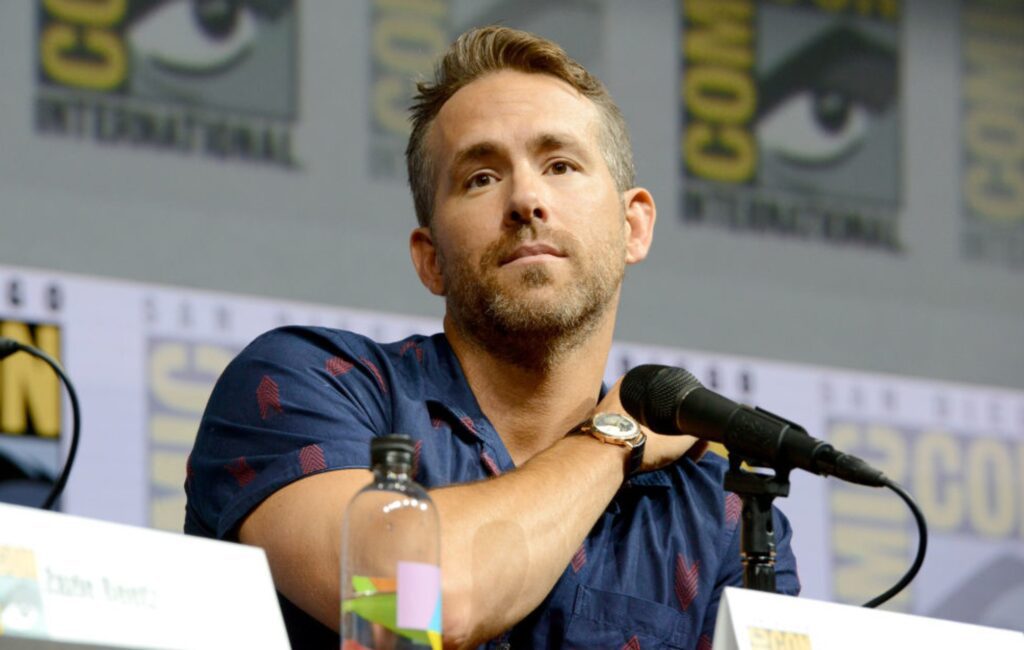 Ryan Reynolds has been called out by an ITV news reporter after swearing live on air during a Wrexham FC press conference.

The actor, who co-owns the football club with comedian Rob McElhenney, gave his first ever press conference on Thursday (October 28).

“We just want to set up the structure for the club to continue long after we’re dead,” Reynolds told reporters. “Unless there’s a meteor, then we’re all fucked.”

The ITV reporter instantly jumped in to apologise for Reynolds language, as the conference was being livestreamed to the channel’s audience.

Reynolds instantly apologised: “I had no idea, I’m so sorry.”

The pair purchased the Welsh football club this year after their bid to buy it was approved by Wrexham’s Supporters Trust Board back in November.

They were in attendance at the team’s match against Maidenhead United on Wednesday (October 27), where the club lost 3 – 2.

Posting several photos of the game last night, Reynolds wrote on his Instagram account: “Football is a staggering, heartbreaking, gorgeous, tommy-gun of soul-deadening, evil and beauty and I’m never sleeping again ever, ever.”

McElhenney also posted a photo from the game on Twitter, joking “we didn’t want our first win to be away anyway” and congratulating Maidenhead on “a tough game”.

Meanwhile, Reynolds has said that he is taking a “little sabbatical” from filmmaking.

The actor took to Instagram earlier this month to reveal that he’d now finished work on Spirited, his upcoming holiday film for Apple TV+.

Reynolds, who’d been working on the production since July, wrote: “That’s a wrap for me on Spirited. Not sure I’d have been ready to say yes to a film this challenging even three years ago.

“Perfect time for a little sabbatical from movie making. I’m gonna miss every second working with this obscenely gifted group of creators and artists. These days, kindness matters as much as talent. I’ve been lucky to work with folks who are flush with both.”