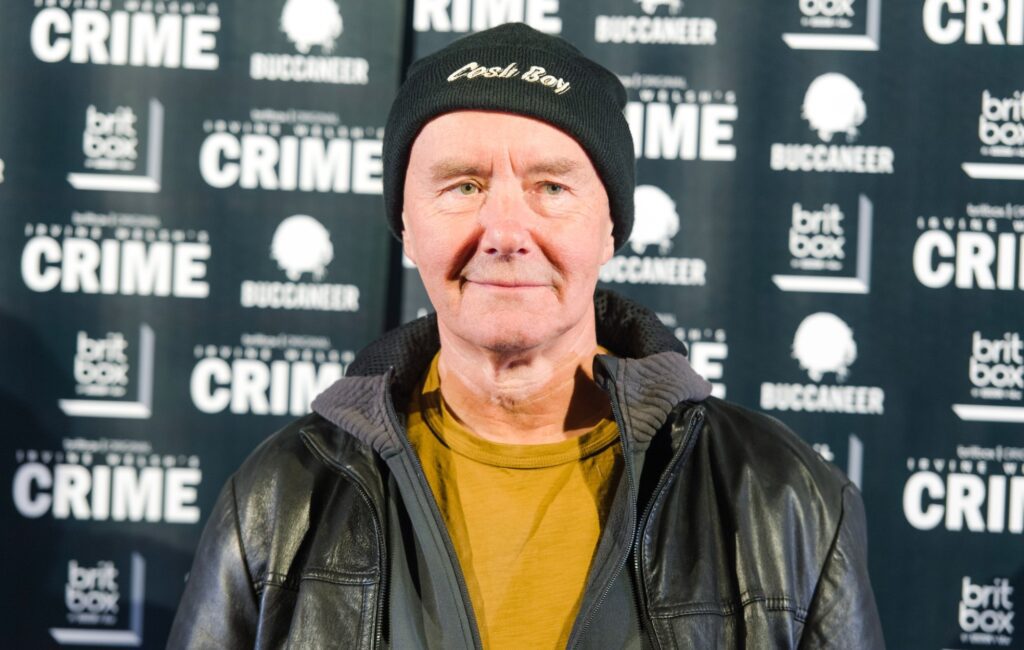 Irvine Welsh has criticised Scottish Conservatives after they used a poster inspired by Trainspotting for their campaign.

A poster was shared by the party on Monday (April 4) which reworked the ‘Choose Life’ speech from Trainspotting to read: “Choose another future. Choose life without the SNP.”

Other lines on the poster include ‘choose blaming the TOAAARIES’, ‘choose a hard border with your neighbours’, and ‘choose the worst drug deaths in Europe’.

Welsh, the author of Trainspotting, which was adapted into Danny Boyle’s film of the same name in 1996, wrote in response on Twitter: “Get fucked you cunts.”

Get fucked you cunts. https://t.co/nMxb0f8xvu

The poster was in the style of Mark Renton’s speech from Welsh’s 1993 novel, where the protagonist encourages his friends to ‘Choose Life’.

Welsh has been openly critical of the Tories in the past. In 2014, the author called out Tory MP George Osborne when he quoted Trainspotting during a party conference speech.

In response to Osborne, who proclaimed “choose David Cameron”, Welsh wrote on Twitter: “Would rather have Fred and Rose West quote my characters on child care than that cunt Osbourne quote them on choice.”

He added: “Obviously not impressed by Osbourne’s Trainspotting refs, but there are bigger reasons to detest that twat than him ripping off a poxy book.”