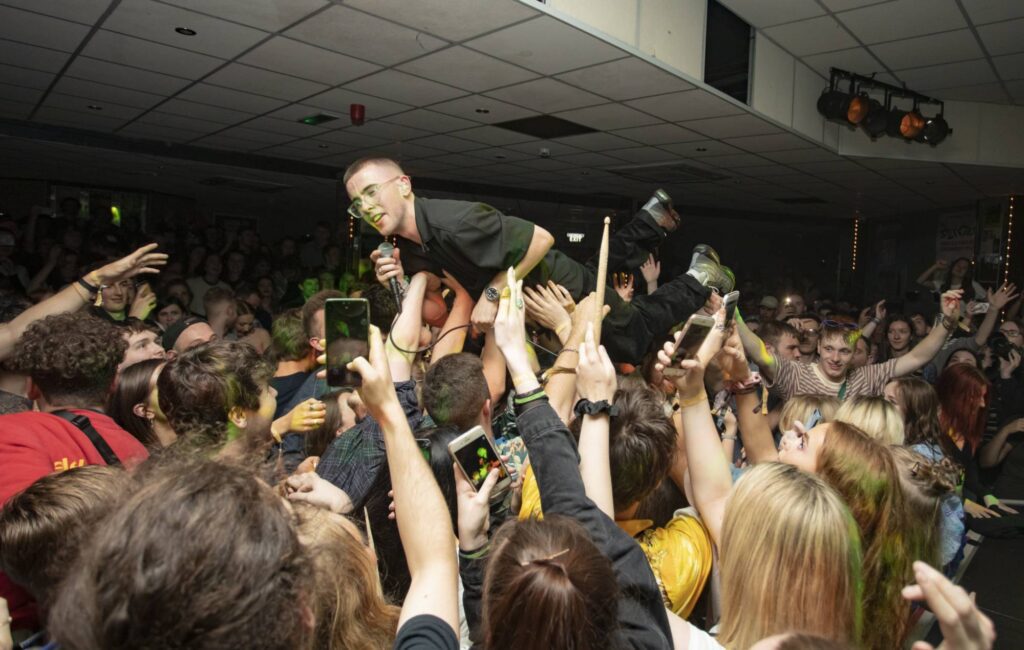 On The Road, a new documentary film from the organisers of Independent Venue Week, is set to premiere online next week.

This year’s Independent Venue Week kicks off on Monday (January 25), running until January 31.

On The Road will premiere on Monday at 7PM, and will be followed by a live Q&A session with a panel which includes Radiohead‘s Philip Selway at 8:30PM.

The documentary, which features interviews with the likes of Pink Floyd‘s Nick Mason, IDLES and Nadine Shah, was filmed over the course of two years at such independent music venues as The 100 Club in London, Brudenell Social Club in Leeds and The Leadmill in Sheffield.

Tickets for Monday’s premiere of On The Road are on sale now from here.

You can find out more information about Independent Venue Week 2021 here.

“These venues nurture and encourage the growth of emerging talent – they’re the lifeblood of the live industry,” Parks told NME recently about the music spaces which Independent Venue Week are supporting.

“All new acts will play their first gigs in these venues, making their first memories and gaining experience as performers. Each venue has such personality and offers a safe space for so many members of their respective communities. These venues are indispensable and I wouldn’t be the artist I am now without them.”