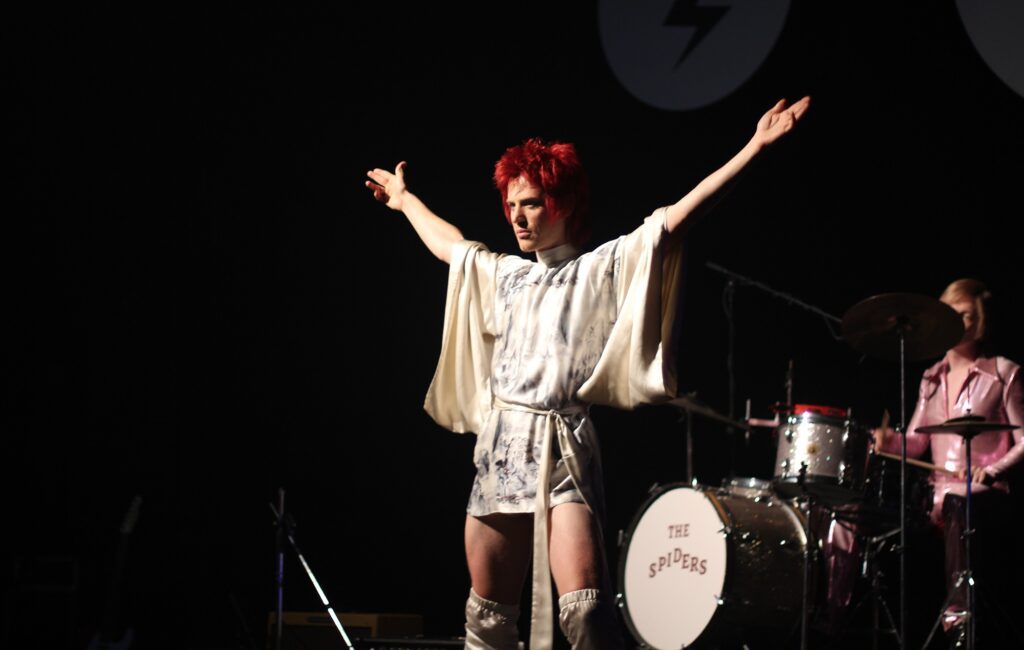 In a new interview with The Mirror, Angie Bowie, who was married to David Bowie between 1970 and 1980, shared her dislike for the film and said “David would have never watched it.”

“It should be called the Ron Oberman Whingeing and Whining story,” Bowie said, adding: “It was boring. I didn’t find it entertaining at all. It’s more dreary than a one-star documentary. It was too neutral and bland and without the music, there is nothing.”

Commenting on the fact that Stardust doesn’t feature any of the artist’s music, she continued: “The only people who would watch it are people who are obsessed with celebrities. Bowie was a musician. And where was the music?”

Angie Bowie also noted several inaccuracies in the film, including an argument between her and David when he returned to London after trying to make it in the US.

“That’s not how it was at all,” she said. Our marriage wasn’t at breaking point then. That came much later. I wasn’t worried about anything, I was in an extremely good mood. I was having a fabulous time in London. I wasn’t on call 24 hours a day.

“The character who plays me says that I wanted David and I to be king and queen but that’s not true.”

Bowie added: “I wanted David’s career to be incredible and then I wanted to pursue my directing and acting dreams. I didn’t want to be a queen.”

In a four-star review of Stardust, NME said that “the film works far better, then, as a revelatory road-trip movie rather than a biopic,” calling Flynn’s performance “beautifully troubled.”