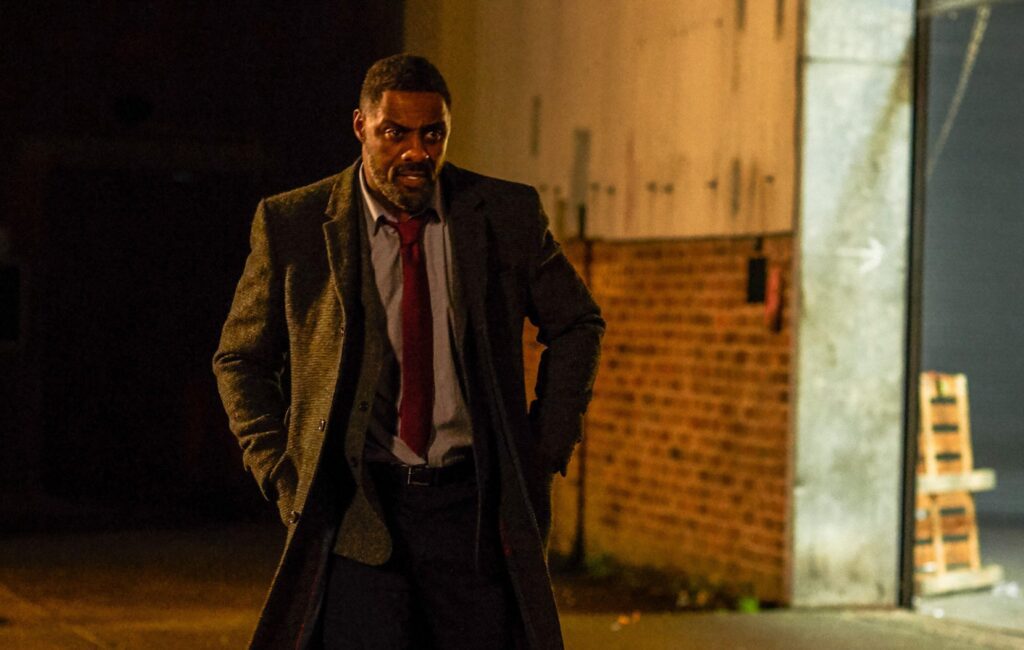 Idris Elba has revealed filming on the upcoming Luther movie has begun.

The actor, who will reprise his role from the hit detective series as well as produce the spin-off film, announced the news on Twitter this evening (November 10).

Sharing pictures of a clipboard and himself in Luther’s coat, Elba wrote: “Oi….. I’m back!”

Cynthia Erivo and Andy Serkis were recently added to the cast of the film, which will be made by Netflix in association with the BBC.

Series creator Neil Cross has written the script, while Jamie Payne, who directed the show’s final season, will also direct the film.

According to The Hollywood Reporter, the film will see Luther take on two villains – played by Erivo and Serkis. Erivo will play a detective doubling up as Luther’s nemesis, while Serkis will star as the main criminal villain.

Discussing the project last year, Elba said that “the sky is the limit” in terms of what Luther could achieve as a film.

“I’ve maintained I’d like to see it come to a film, and that is where I think we are heading towards – a film,” he said. “And I’m looking forward to making that happen. It is happening.

A release date for the Luther film has yet to be announced.