'House Of Gucci' denounced by family in new statement: “An insult to the legacy” 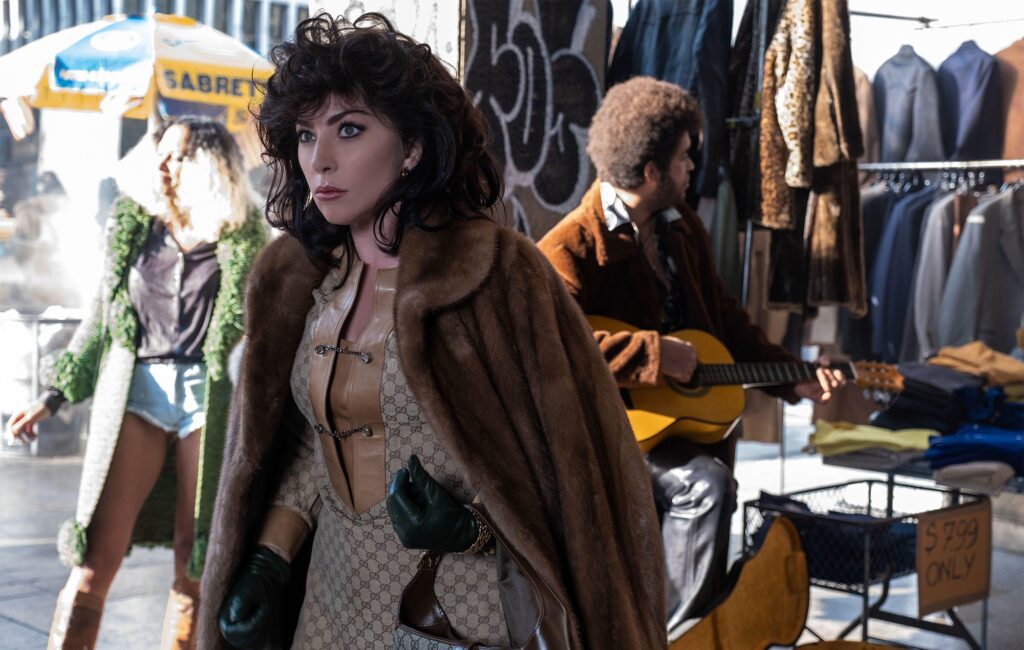 The Gucci family have released a new statement condemning Ridley Scott’s biopic, calling it amongst other things “extremely painful.”

House Of Gucci hit cinemas this month, after the family’s multiple public protests against the film.

“We are truly disappointed. I speak on behalf of the family,’’ Patrizia Gucci, second cousin to Maurizio, told The Associated Press in April.

“They are stealing the identity of a family to make a profit, to increase the income of the Hollywood system….Our family has an identity, privacy. We can talk about everything. but there is a borderline that cannot be crossed.”

Now post-release, the heirs of former fashion house chairman Aldo Gucci have released a statement outlining their further issues with the project.

“This is extremely painful from a human point of view and an insult to the legacy on which the brand is built today,” wrote the family, as reported by Variety.

It also said: “The production of the film did not bother to consult the heirs before describing Aldo Gucci [played by Al Pacino in the film] — president of the company for 30 years  — and the members of the Gucci family as thugs, ignorant and insensitive to the world around them.”

Meanwhile, Pacino’s co-star Jared Leto has discussed the ways he related to his character Paolo Gucci from House Of Gucci, describing him as a “frustrated artist”.

Speaking to NME about how he views Paolo’s role in the family, who was once chief designer and vice president of Gucci, Leto said: “I guess it’s kind of a Shakespearian story in a way. I think that Paolo is a bit of a clown prince. He’s a frustrated artist who really wants to share his work with the world, he’s not seen or heard by his family, he’s really marginalised by the people that are closest to him.