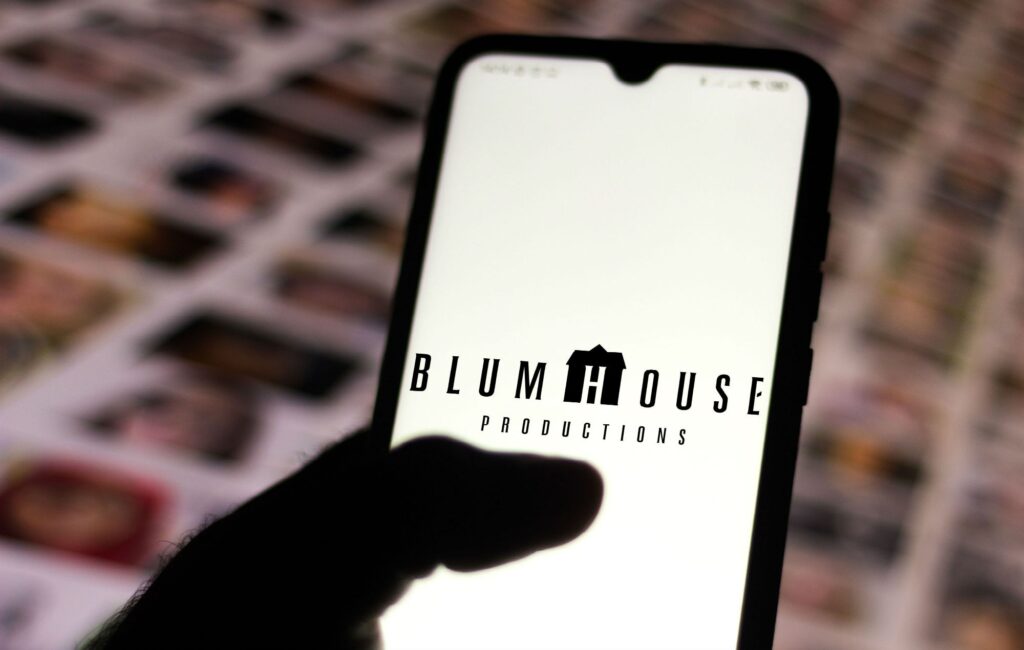 The filmmakers are teaming up with Amazon Studios for a new partnership that will see them release eight new horror films to Amzon’s Prime Video Service.

The first four of these will arrive in October and will be free to watch. They’re being described as “a distinctive vision and unique perspective on common themes centred around family and love as redemptive or destructive forces.”

The first arrives on October 6 with The Lie, directed by Veela Sud and Black Box, directed by Emmanuel Osei-Kuffour Jr.

A week later on October 13, Evil Eye by Elan Dassani and Rajeev Dassani will arrive along with Nocturne by Zu Quirke.

Ready or not, spooky season is coming.

This October, Welcome to the Blumhouse. pic.twitter.com/Oi0AK9E9Oj

Julie Rapaport, Co-Head of Movies for Amazon Studios said: “This collection from diverse and emerging filmmakers was a thrill to put together with our wonderful partners at Blumhouse Television.

“These chilling stories have something for everyone – ready to fright and delight genre fans and newcomers alike – and we are excited to share them with our global Prime Video customers.”

Marci Wiseman and Jeremy Gold, who are joint presidents of Blumhouse Television, added: “We’re beyond excited that the visions of these talented filmmakers will finally be seen by genre fans around the world, especially during this time when people are seeking to escape and be entertained.

“And we love the innovative idea of programming like the classic drive-in or repertory theatre experience. Amazon have been incredible partners, linking arms and supporting the creative visions throughout the process of making these films.”

Making horror films for 13 years, Blumhouse has been responsible for a number of hit horror films including The Invisible Man, The Hunt, Get Out and Us.