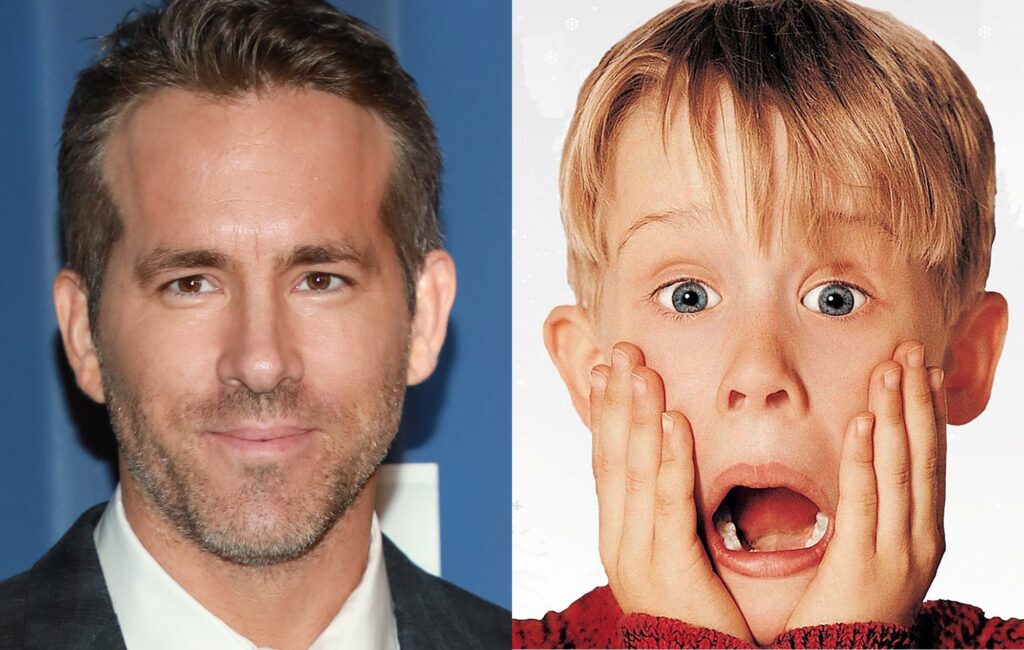 Reflecting on the 1990 festive film for an oral history to mark its 30th anniversary, Columbus said he was disappointed by the Deadpool actor’s proposed R-rated remake, called Stoned Alone.

Reynolds was attached to produce the film in 2018, which was described as a spiritual sequel to the original focusing on “a 20-something weed-growing loser who misses the plane for his holiday ski-trip.”

Columbus added: “If you’re making a comedy, a musical, no matter what film I’m making, my goal is to treat it with the same respect as if I was making The Godfather.

“Home Alone is not The Godfather, but you have to treat it with that kind of respect and this idea of remaking things that already exist and are working well? Watch the original! Forget about it. It’s just never going to be as good.”

There has been no update on Reynolds’ Stoned Alone since 2018, but Disney+ has since made a remake starring Rob Delaney, Ellie Kemper and Archie Yates, who starred in Jojo Rabbit, taking over the role originally played by Macaulay Culkin.

Regarding the Disney remake, Columbus told Insider: “I’m a firm believer that you don’t remake films that have had the longevity of Home Alone. You’re not going to create lightning in a bottle again. It’s just not going to happen. So why do it?”

Disney’s Home Alone remake will be released in 2021.