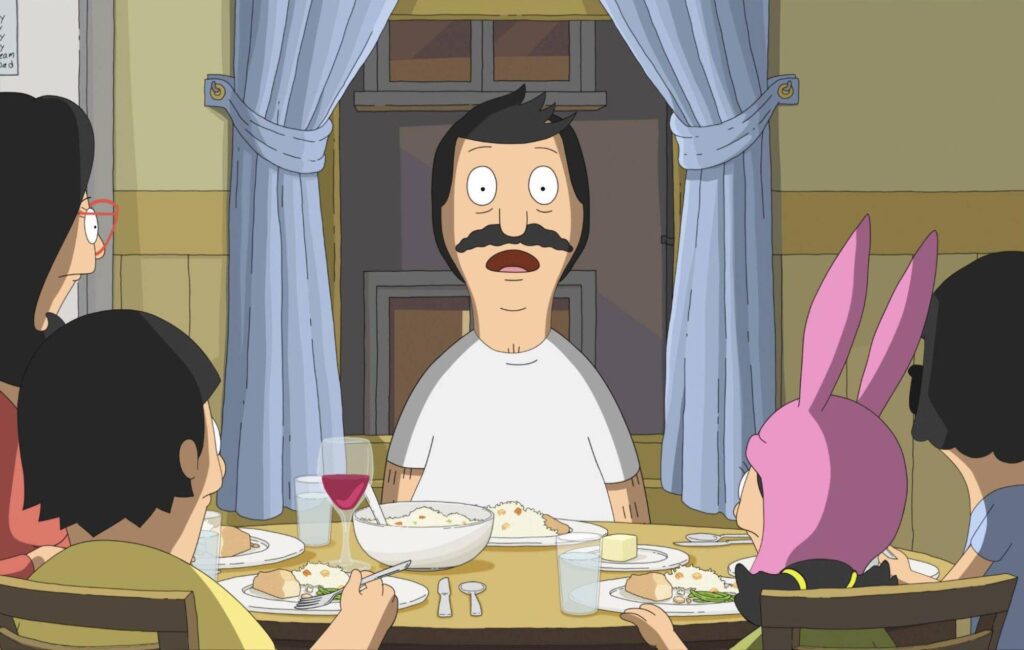 The Bob’s Burgers Movie has received official release dates for streaming services in the UK and US.

The musical comedy, which is based on the hit animated series, arrived in cinemas last month and is now set to land on streaming services this July.

Following the adventures of the Belcher family, the feature-length animation will arrive on Disney+ in the UK on July 13. Those in the US will get to watch the film at home a day earlier, with it set to be released on HBO Max and Hulu on July 12.

Speaking of the TV show’s availability on Hulu, director Loren Bouchard said: “We’re so happy that the fans have been able to find us and watch us and binge us as much as they want.”

Making reference to the days of physical media, he then joked: “Our fantasy is that we have to send over a new copy of the Bob’s movie to Hulu because their copy gets all worn out from people watching it so much.”

The story for the new movie kicks off “when a ruptured water main creates an enormous sinkhole right in front of Bob’s Burgers, blocking the entrance indefinitely and ruining the Belchers’ plans for a successful summer,” as per the official synopsis.

“While Bob and Linda struggle to keep the business afloat, the kids try to solve a mystery that could save their family’s restaurant. As the dangers mount, these underdogs help each other find hope and fight to get back behind the counter, where they belong.”

The film sees the original cast members return to voice their respective characters, including H Jon Benjamin as Bob, John Roberts as Linda, Dan Mintz as Tina, Eugene Mirman as Gebe and Kristen Schaal as Louise.

The Bob’s Burgers Movie has been well-received by fans and currently holds an 87% critics’ score on Rotten Tomatoes.

In NME‘s review, we wrote: “The Bob’s Burgers Movie is substantial enough to justify its 102-minute runtime and manages to supersize the show’s appealing recipe without diluting its flavour. It’s a meaty treat that fans and newcomers alike can devour with relish.”