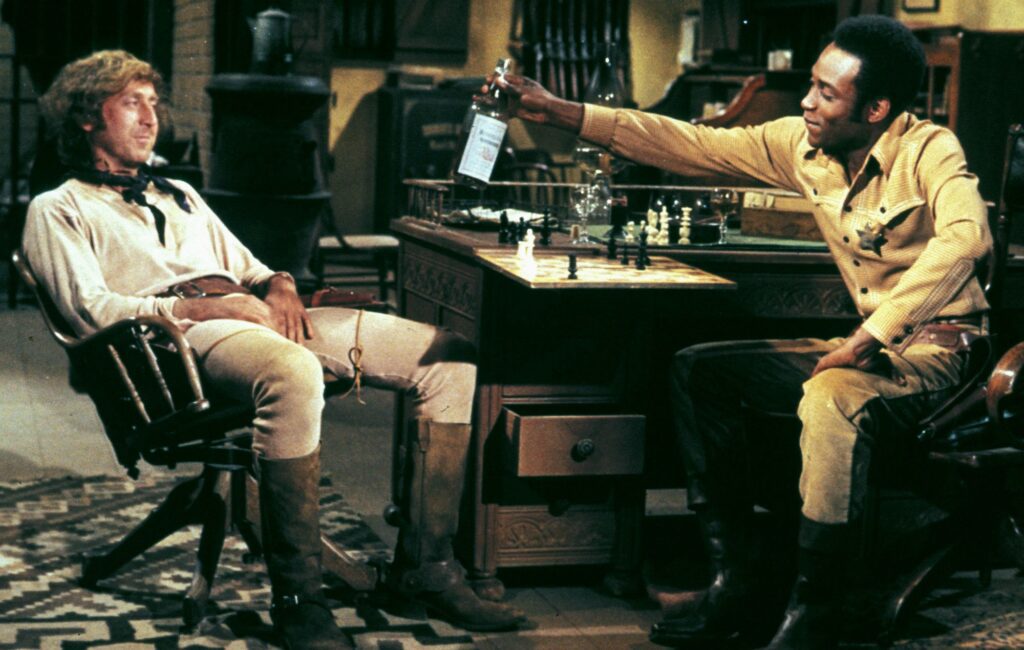 HBO Max has added an informative introduction to the spoof Western classic Blazing Saddles on its streaming service.

In a similar move to its other Turner Classic Movies (TCM) title Gone With The Wind, HBO’s new streaming platform has now included a presentation to explain the social context of Mel Brooks’ 1974 movie in order to warn and educate viewers of its outdated ideas.

The University of Chicago professor adds: “This movie is an overt and audacious spoof on classic Westerns. It’s as provocative today as it was when it premiered back in 1974.”

She continues: “Those attitudes are espoused by characters who are explicitly portrayed here as narrow-minded, ignorant bigots. The film’s real and much more enlightened perspective is represented by the two main characters.”

The intro also provides historical context about the actor Richard Pryor, who was initially set for Little’s role but was turned down for his controversial stand-up material.

Pryor did, however, contribute to writing the film. Stewart said Pryor’s knack for calling out racism, combined with Brooks’ new comedic style, made for the film’s honest yet entertaining criticism.

Meanwhile, Gone With The Wind was returned to HBO Max recently with a full introduction to provide “historical context” surrounding the controversial movie.

The 1939 Oscar winning epic is considered an early classic of cinema, but has proved controversial for its unabashed portrayal of Confederacy and slavery on a Southern plantation.

It was temporarily removed from the streaming platform in June in light of the Black Lives Matter movement, but was later re-added with a disclaimer, again headed by Jacqueline Stewart.