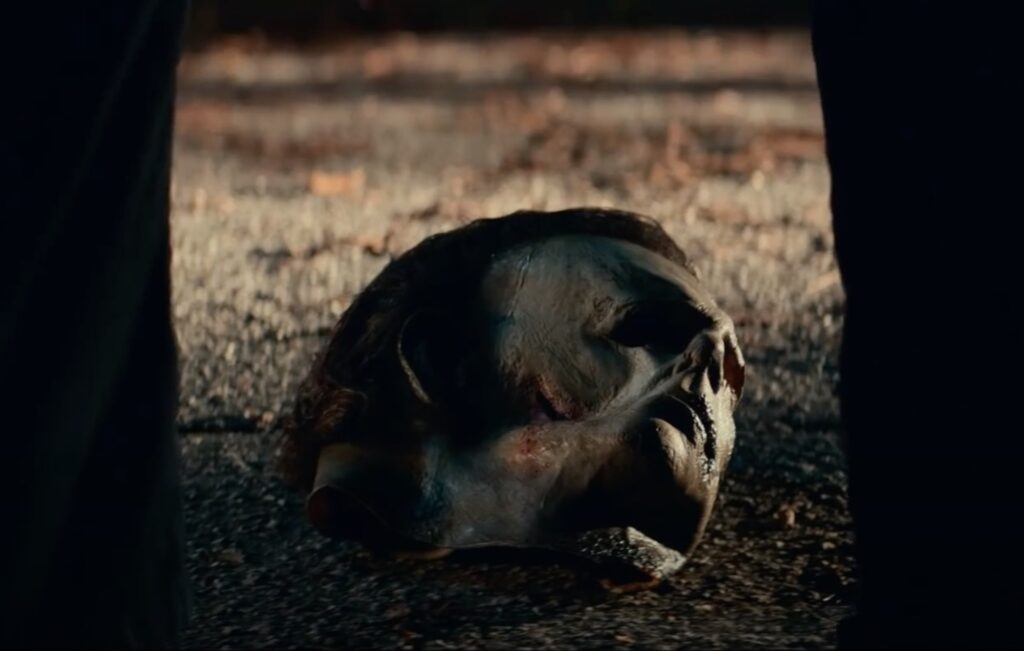 A teaser trailer for the upcoming new Halloween film, Halloween Kills, has arrived – you can see the return of Michael Myers below.

Following 2018’s Halloween, the next sequel to be released in the iconic horror franchise is due to arrive on October 15, 2021.

The new teaser sees the return of Tommy Doyle and Lindsey Wallace, the two children Laurie Strode (Jamie Lee Curtis) was babysitting on the night of Michael Myers’ killing spree in the original 1978 film.

Anthony Michael Hall takes over the role of Doyle while Kyle Richards reprises her role as Lindsey Wallace.

“Next Halloween, when the sun sets and someone is alone, he kills,” Curtis’ character warns in the new footage – which you can watch below.

Although the 2018 film ended with Myers apparently trapped in a burning house, a teaser trailer that was shared back in July shows fire engines arriving on the scene as Laurie Strode screams for firefighters to “let him burn”.

John Carpenter has promised that Halloween Kills will not disappoint slasher fans, describing the film as “intense and brutal”.

“The movie is something else,” Carpenter, who has directed numerous horror classics including the original 1978 Halloween, said in the interview. “It’s fun, intense and brutal, a slasher movie times one hundred, big time. It’s huge. I’ve never seen anything like this: the kill count!”