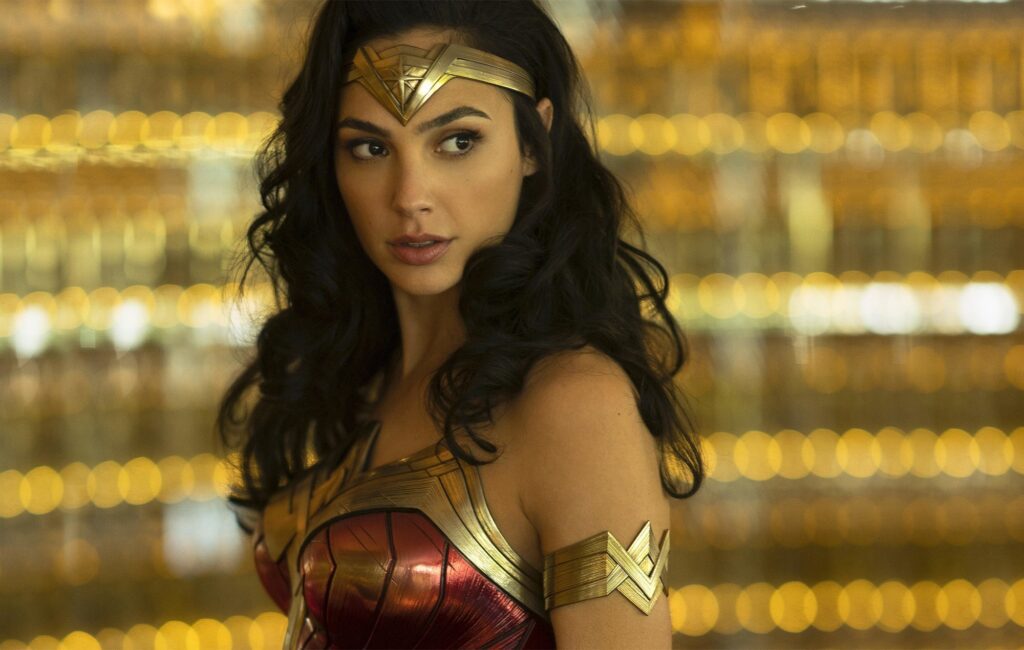 Cinemas in Gloucester will not be screening Wonder Woman 1984 as the high demand for the film is considered “too risky”.

With Gloucester Quays Cineworld closed until further notice, Sherborne Cinema in Kingsholm is the only other venue in the city able to accommodate filmgoers this week.

Mark Cunningham, who owns the Sherborne, told Gloucestershire Live that screening the new DC blockbuster could be “too risky” for the 140-seat auditorium.

“It’s too risky with the other cinemas being closed,” he said. “It creates too much demand. It would be unwise really. I think the important thing right now is people’s safety.”

The cinema’s current health and safety measures, as Gloucestershire finds itself in Tier 2, allow groups of up to six people from the same household to attend screening.

“This is part of social distancing,” Cunningham explained. “Every seventh seat on the rows is taped off because the maximum number of seats we’d sell to a group is six.

“So obviously we couldn’t sell these seats and that goes all the way up the cinema hall.”

The film was released in UK cinemas today (December 16) and will be available to stream from Christmas Day in the US.