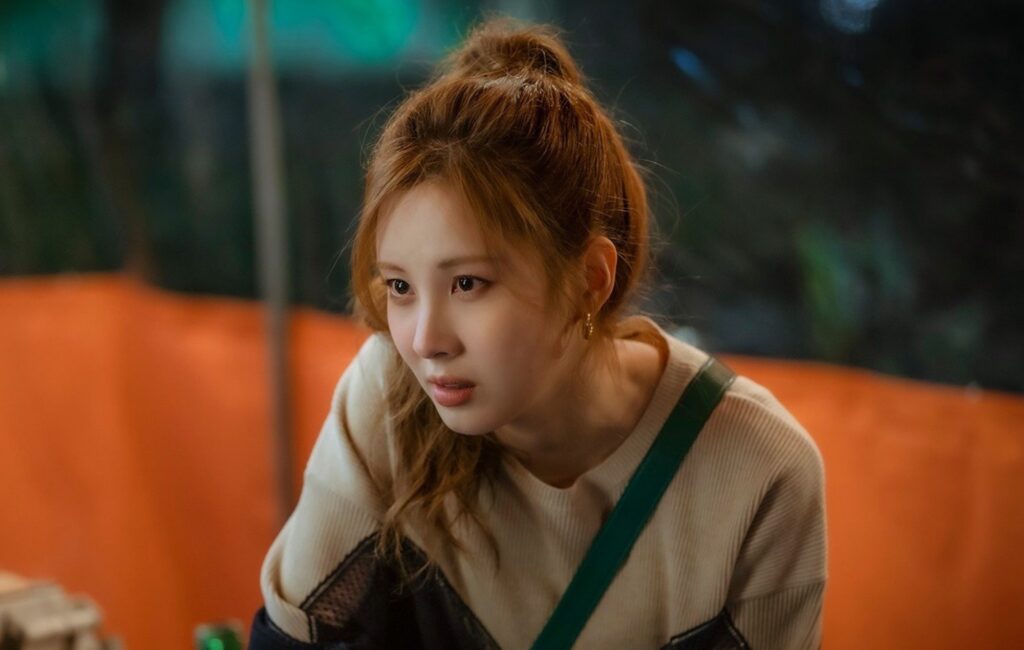 Girls’ Generation vocalist and actress Seohyun has opened up about her growing film and TV career.

In a recent interview with Singles Magazine, the K-pop idol discussed her shift towards acting and some of her upcoming projects. Originally one of the lead vocalists of the veteran girl group, as well as their sub-unit Girls’ Generation-TTS, the idol-actress shared that she was the type of person to “enjoy new challenges.”

“I don’t have any restrictions when it comes to choosing projects. I don’t get stuck in one perspective and try to broaden my views,” said Seohyun, as translated by Soompi. The actress revealed that she was “particularly moved” by projects that sparked her curiosity. “As long as I don’t set limits on myself, I can do anything,” she commented.

Seohyun went on to talk about how she had prepared for her acting career. “The most important thing is to work on expressing the emotions and other things that the character needed,” shared the star.

“It’s impossible for all characters to have a similar personality as me, but at least one part of them should be something like me,” she explained. “If I can combine those parts and express it through acting, then the character and I can become one in the project.”

The 30-year-old idol-actress went on to discuss her upcoming occult movie Holy Night: Demon Hunters, which she had recently wrapped up filming for. “An occult action hero film is a complicated genre that not a lot of films in Korea have tried. I fell in love with the script as soon as I saw it,” Seohyun told Singles Magazine.

Set to premiere before the end of the year, Holy Night: Demon Hunters stars Seohyun, Ma Dong-seok (Eternals, Train to Busan) and David Lee (Svaha: The Sixth Finger) as a team that fights against demon worshippers.