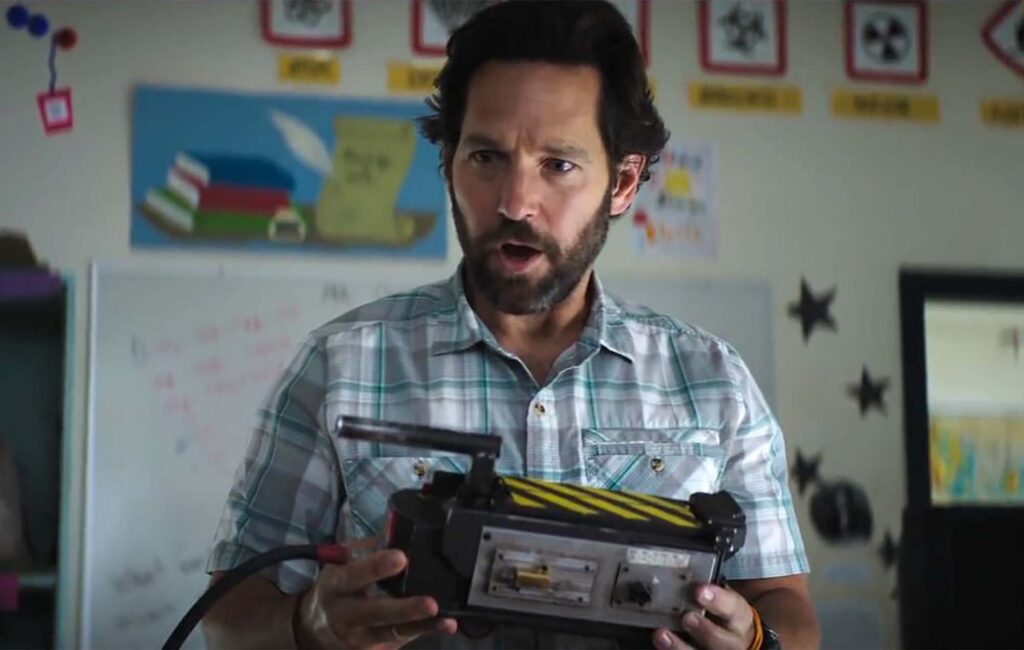 The first reviews for Ghostbusters: Afterlife have mostly praised director Jason Reitman’s new take on the franchise, with particular plaudits for the new cast.

After it premiered back in August to a positive reception, some critics have posted reviews of the sequel ahead of its UK release on November 12.

In Den Of Geek’s review, comparisons are made to Star Wars: The Force Awakens in how it covers a familiar plot of the originals – but that the new cast elevates what could have been a tired retread.

“It’s a virtue that when Ghostbusters: Afterlife ends, it leaves you wanting more,” the review reads. “The past is sweetly honored, including by a delicate handling of Ramis’ passing, but for the first time in nearly 40 years, another generation can finally claim Ghostbusters as their own – whether they realise they’re supposed to laugh or not.”

In a review from Variety, Ghostbusters: Afterlife is described as an “unnecessary but enjoyable” movie that “does nothing to tarnish what has come before”.

Despite criticising the film’s tendency to pander with nostalgia, Forbes were similarly positive about its “winning new protagonists” and “strong dialogue”.

“I will very much champion a follow-up with this new cast, one hopefully less tied down by chasing fan approval and less focused on a Force Awakens-style redo,” the review reads. “I hate that Ghostbusters: Afterlife exists as it does. But it’s also a mostly well-made movie with just enough singular successes to work for those who don’t care about Ghostbusters.”

Not everyone was positive. A one-star review in The Guardian described the film as “a damning summary of modern Hollywood’s default mode – a nostalgic object, drained of personality and fitted into a dully palatable mold, custom-made for a fandom that worships everything and respects nothing.”

The director of Ghostbusters: Afterlife is the son of Ivan Reitman, who helmed both the original Ghostbusters and Ghostbusters II. This marks the newest instalment in the franchise since the all-female reboot in 2016.

Ghostbusters: Afterlife is scheduled to release in the UK on November 12, 2021.