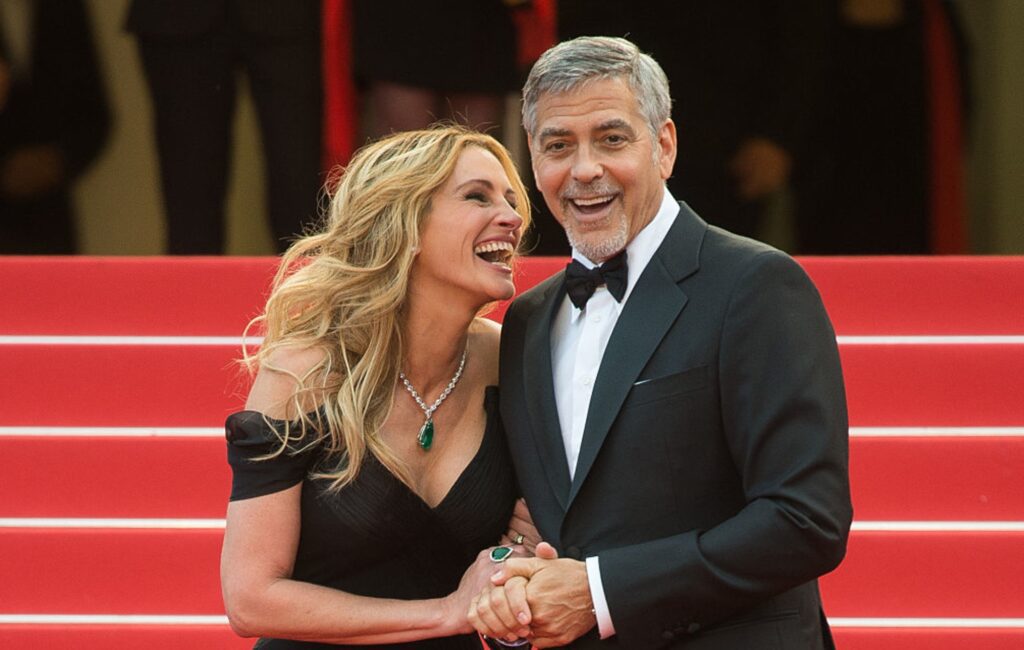 George Clooney and Julia Roberts are teaming up for a new film called Ticket To Paradise.

The romantic comedy, which is being directed by Ol Parker for Universal Pictures and Working Title, will see the Ocean’s Eleven co-stars play a divorced couple who travel to Bali to stop their daughter from getting married, according to Deadline.

Written by Parker and Daniel Pipski, the movie will start filming later this year.

Clooney and Roberts also previously starred in the Jodie Foster-directed Money Monster. The 2016 film centres around financial TV host Lee Gates (Clooney) and his producer Patty (Roberts) who are put in an extreme situation when an irate investor takes them and their crew as hostage.

Last month, Clooney signed on to work with the team who are putting together a reboot of classic sci-fi series Buck Rogers.

In addition to being an executive producer, the project could also be a “starring vehicle” for Clooney, according to The Hollywood Reporter.

First appearing in in the 1920s before becoming a comic book mainstay in the 1930s, Buck Rogers is a NASA astronaut who falls into a coma and wakes up in the 25th century. The success of a late ’70s film led to the release of the popular TV series starring Gil Gerard and Erin Gray.

Meanwhile, Friends co-creator Kevin Bright has revealed that Julia Roberts only made her memorable cameo in the popular sitcom after star Matthew Perry granted her a very specific request.