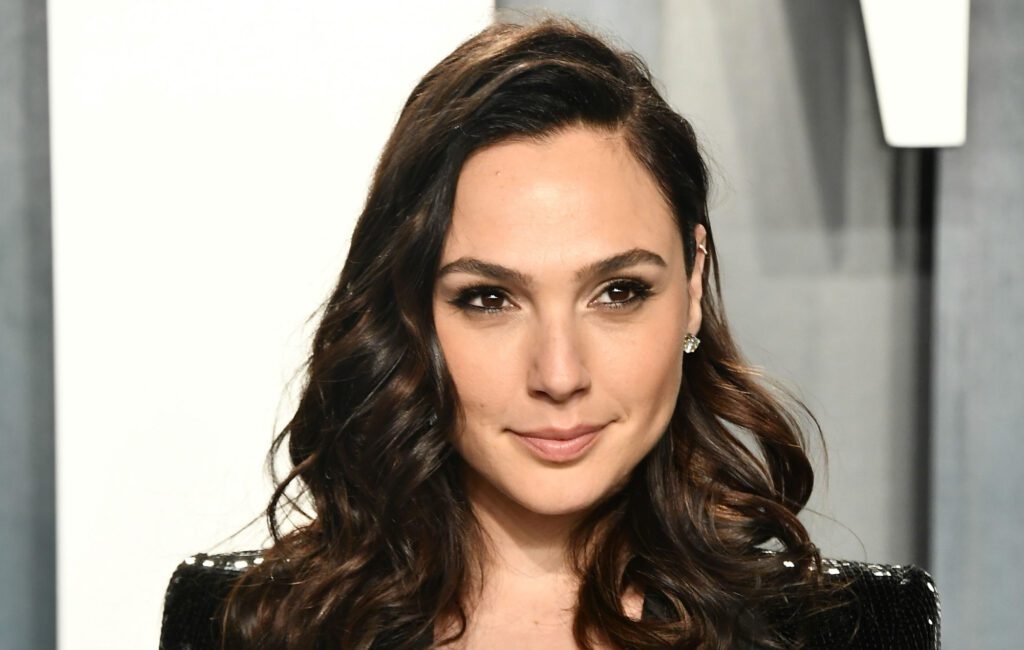 Gal Gadot has opened up about her “own experience” which “wasn’t the best one” with Joss Whedon on the set of Justice League.

The Wonder Woman star spoke out following an investigation launched by WarnerMedia into the set, after comments made by her co-star on the DC film, Ray Fisher.

“I’m happy for Ray to go out and speak his truth,” Gadot told the Los Angeles Times. “I wasn’t there with the guys when they shot with Joss Whedon — I had my own experience with [him], which wasn’t the best one, but I took care of it there and when it happened.

“I took it to the higher-ups and they took care of it. But I’m happy for Ray to go up and say his truth.”

In a separate interview with Variety, Gal Gadot confirmed she provided testimony for the investigation, which concluded earlier this month.

“I know that they’ve done a very thorough investigation, even just by how much time I spent with them,” the actress said.

In a statement released on December 11, Warner Media said: “WarnerMedia’s investigation into the Justice League movie has concluded and remedial action has been taken.”

The investigation was prompted by claims made by Ray Fisher on social media in August, when the actor accused Whedon of “gross, abusive, unprofessional, and completely unacceptable” behaviour and also claimed that producers Geoff Johns and Jon Berg “enabled” his alleged behaviour.

The film was released in UK cinemas today (December 16) and will be available to stream from Christmas Day in the US.