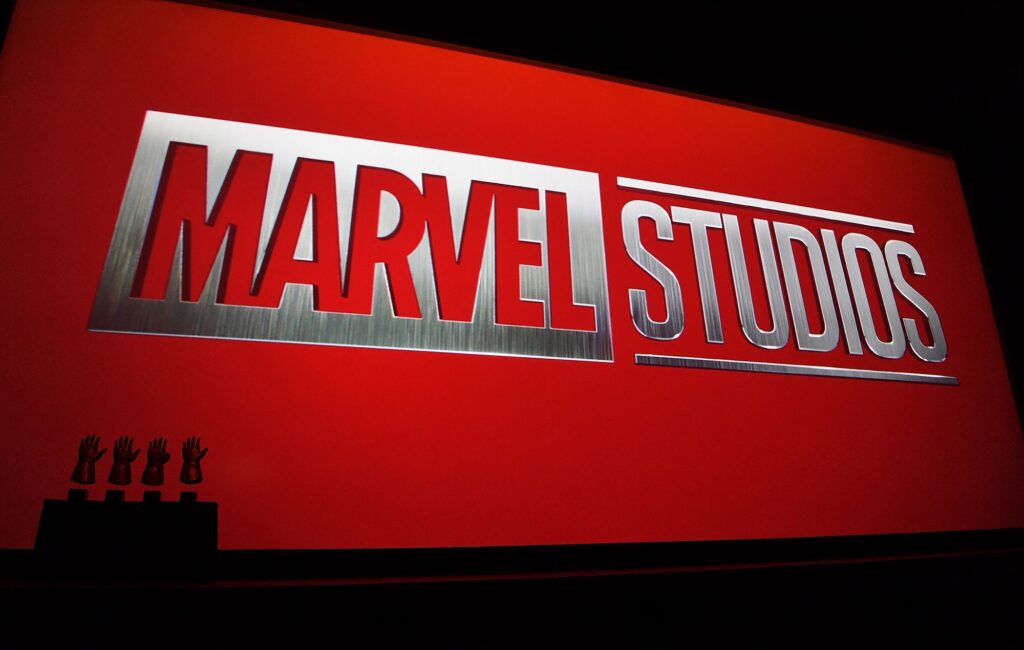 The new figures were revealed as San Diego Comic-Con exclusives, with Funko to host their ‘Virtual Con’ from July 19 to July 25.

One of the most anticipated of their new collectables depicts Stan Lee, the man who spearheaded Marvel’s growth from small publisher to multimedia giant and who died in 2018.

The figure shows him dressed in a red dressing gown, as he appeared in Iron Man 2, one of his many cameos in the Marvel Extended Universe.

Also among the new releases is Dark Captain Marvel, depicting the character’s recent evil storyline in the Marvel comic books, and a zombie version of The Thing, the first in a forthcoming series of ‘Zombie Marvel’ figures which will be “super-sized” at 10 inches tall.

There are also two figures from the X-Men series, one depicting Nightcrawler as seen in X2, and another of Wade Wilson (Weapon XI) from X-Men Origins: Wolverine, also known as Marvel’s most controversial depiction of Deadpool.

Also among Funko’s Comic-Con exclusives are characters from the Harry Potter and Back To The Future franchise.

He’s not the only rock icon to be immortalised as a Funko collectible. In January, figures of Weezer, Slayer and Slipknot members were all released.