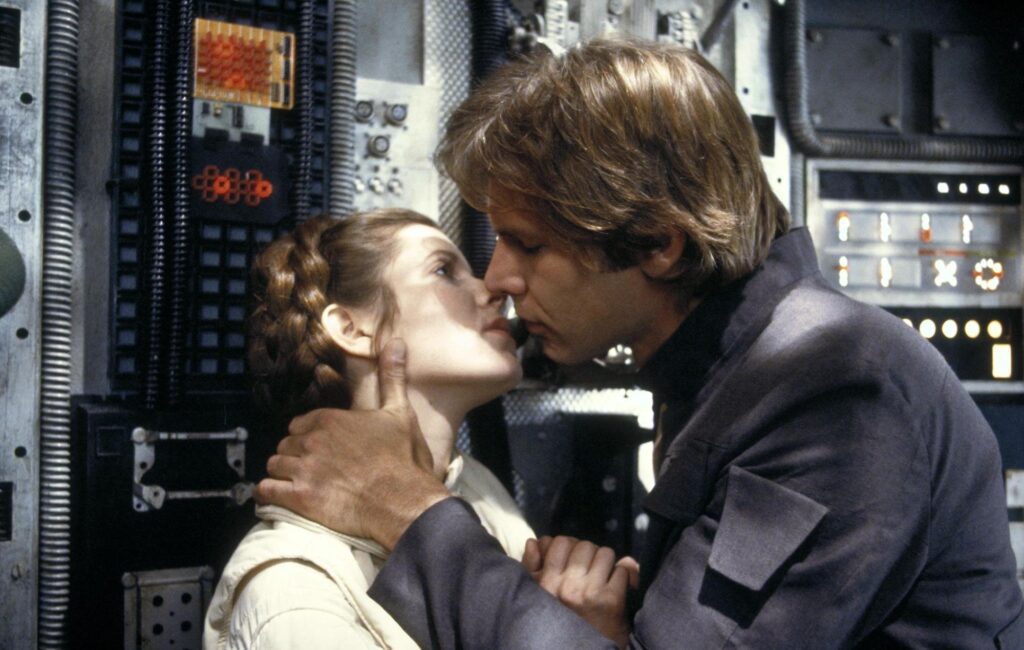 Disney has scrapped its plans to release a 4K version of Star Wars: The Empire Strikes Back in UK cinemas.

The company had planned to screen the ultra HD version of the 1980 film as cinemas in the country reopened following the coronavirus-induced lockdown.

It would have been the first time the 4K version of the movie had been shown in cinemas, but will no longer be shown after talks between Disney and potential exhibitors broke down, according to Variety. Instead, the standard 2K version of The Empire Strikes Back will be shown.

Presently, fans wanting to watch the 4K version can only do so on Disney+ or by purchasing the Blu-Ray, which was released in March.

A new scheme called ‘Relaunching Cinema: Content For Recovery’ has been launched to try and lure customers back to cinemas in the UK when they reopen. It features a library of 450 new and classic films that cinemas can choose to screen.

Christopher Nolan’s Tenet and Disney’s new version of Mulan are among the brand new films to feature on the list, while the classic movies include the Harry Potter series and Back To The Future.

Vue and Cineworld cinemas will now open on July 31 at the earliest, with both chains postponing their reopening date from July 10 after Tenet’s release was pushed back from July 17 until August 12. Mulan has also been delayed from its release date of July 24 to August 21. Odeon, meanwhile, is set to open 10 of its cinemas on Sunday (July 5).