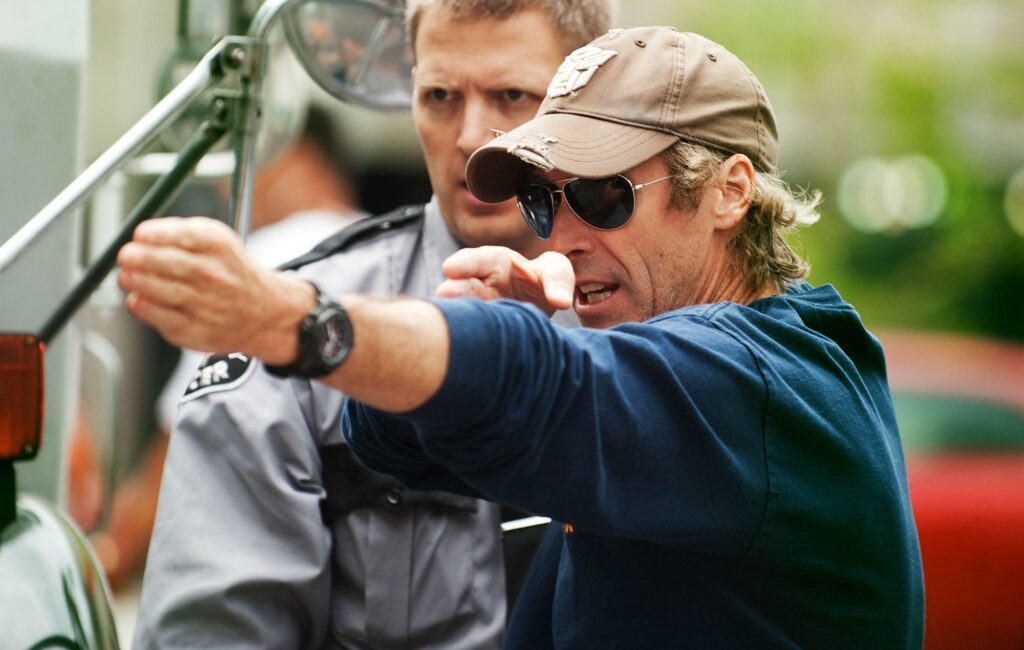 A forthcoming pandemic-themed film made by Transformers producer Michael Bay has been issued with a “do not work” order over safety issues.

Songbird, a movie centred on a coronavirus-style pandemic, has been given an order by the Screen Actors Guild – American Federation of Television and Radio Artists (SAG-AFTRA). The reasoning is because the producers allegedly “have not been transparent about their safety protocols” amid the current crisis.

A union representative confirmed the news in a statement obtained by The Hollywood Reporter (THR) yesterday (July 2), adding that SAG-AFTRA takes safety protocols “very seriously”. They claim that Songbird‘s producers “have not yet become signatory to our agreement”.

The order, which was issued yesterday, states: “The producer of the picture entitled Songbird has failed to complete the signatory process and is therefore not signed to any applicable SAG-AFTRA agreement. As such, SAG-AFTRA members are hereby instructed to withhold any acting services or perform any covered work for this production until further notice from the union.”

It continued: “Please note, accepting employment or rendering services on Songbird may be considered a violation of Global Rule One. Violating this order may result in disciplinary action in accordance with the SAG-AFTRA Constitution.”

THR sent a request for comment to Invisible Narratives, Bay Films and Catchlight Films as well as to a representative for Adam Mason, the film’s director. No response has been given.

According to the publication, Songbird had hoped to start shooting this month. The film stars Demi Moore, Craig Robinson and Paul Walter Hauser.

As of June 12, 2020, film and television productions have been allowed to resume in Los Angeles County with strict rules. These include the cleaning of props and sets, testing of on-set employees and social distancing. A coronavirus-compliance officer is also required to be employed.

See NME‘s up-to-date list of all the major film and TV productions suspended due to the crisis here.