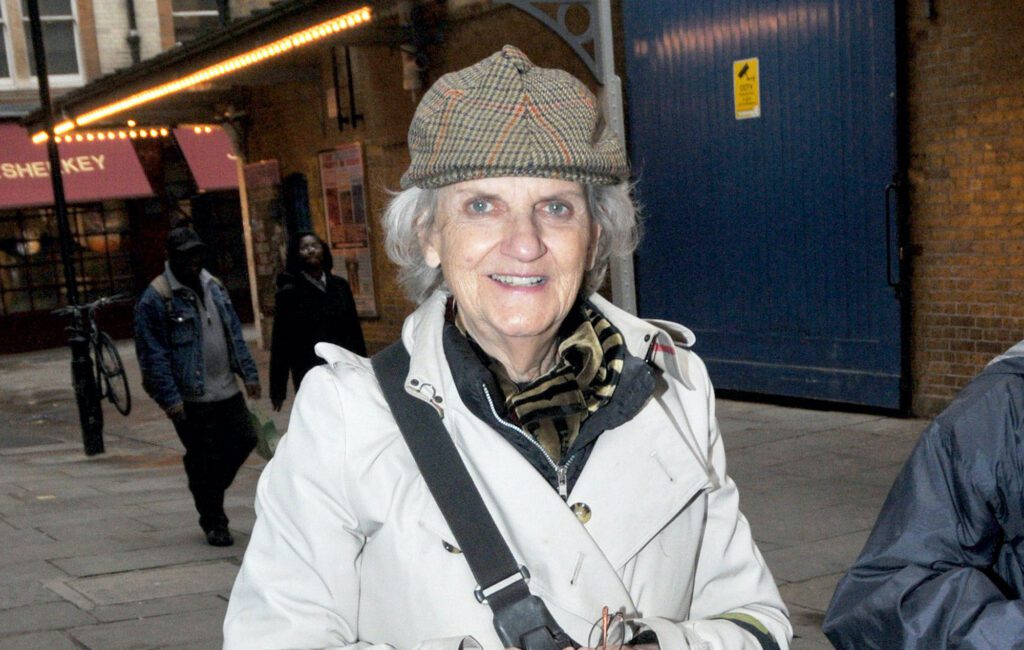 Friday Night Dinner actor Rosalind Knight has died, it has been confirmed in a statement by her family.

The actor, who was also known for her roles in two Carry On movies, was 87 years old. No cause of death has been shared at the time of writing.

The statement from Knight’s family read: “It is with huge sadness that the family of Rosalind Knight announce her death following a glorious career as a well-loved actress in theatre, TV and film.

“She was known to so many generations for so many different roles and will be missed as much by the kids today who howl at Horrible Grandma in Friday Night Dinner as by those of us who are old enough to remember her in the very first Carry On films.”

It continued, calling her a “great reader, art lover and raconteur” and noting her support for the theatre world “through her involvement in the building of the Royal Exchange Theatre, alongside her husband Michael Elliott, and her support for the Actors Centre and the Ladies’ Theatrical Guild”. The statement, which was written by her daughters Marianne and Susannah Elliott, added that Knight was also “an active member of her local history society and opera society, and was a fierce campaigner and fundraiser for the Hogarth Trust”.

“She will be greatly missed by all who knew her,” it concluded.

Knight’s first credited TV appearance was as Miss Fanny Squeers in a 1957 adaptation of Nicholas Nickleby. She went on to appear in Carry On Nurse and Carry On Teacher, Jackanory, Only Fools And Horses, Gimme Gimme Gimme, About A Boy, The Crown and more. Her last role was as Horrible Grandma in Friday Night Dinner.

Tributes have begun to be paid to Knight online following the news of her death. Friday Night Dinner star Tom Rosenthal tweeted that he felt “lucky to have known her”.

Feel lucky to have known her. xhttps://t.co/wEM0pAmvtG

“Sorry to heap more sad news on but we lost Rosalind a few days ago,” he wrote. “Despite being the most wonderful Horrible Grandma she was in real life quite the opposite. She filmed the last series whilst not particularly well and remained the most fun and talented person.”

“Simply wonderful,” wrote Kathy Burke in her own tribute, while Gillian McKeith hailed her for her “glorious career” and being a “gifted entertainer. See those and more below now.

Thank you for the memories Rosalind Knight. What a glorious career and gifted entertainer.

Oh I am sad too. @BigRichFilms & I spent our 1st ever Christmas together in digs, in Manchester, as I was working in the theatre there (as did my parents bizarrely) and Rosalind was my lovely land lady. Proper person. Fabulous actress. https://t.co/4UM5isQGnp

she will be sadly missed by all who knew her pic.twitter.com/qaHFNCsWZP