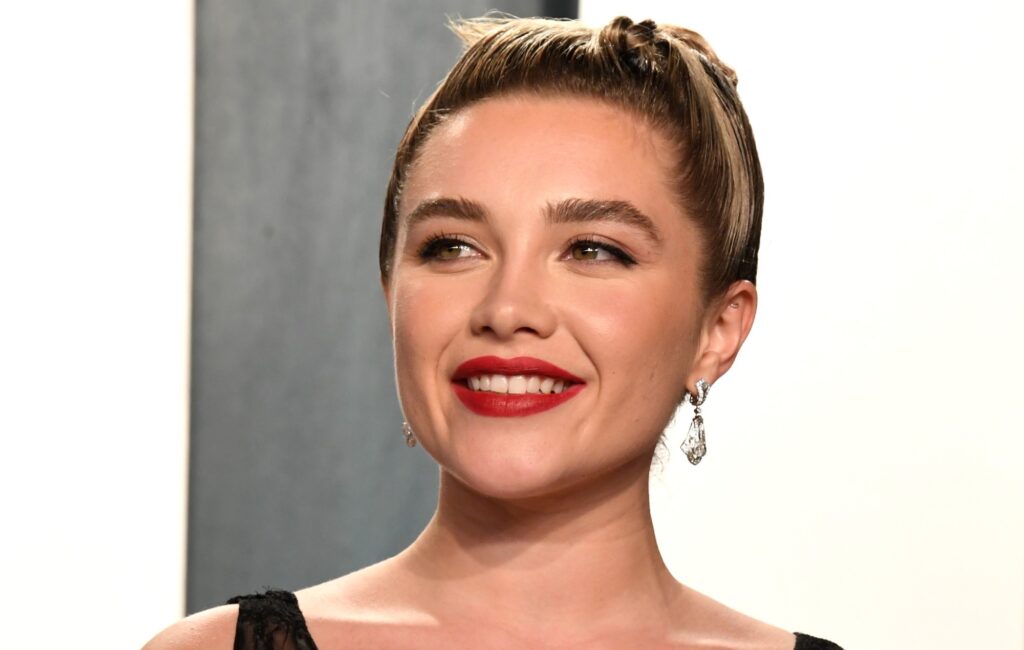 Florence Pugh has been selected to star in Netflix’s new psychological thriller The Wonder, based on the book of the same name by Emma Donoghue.

As shared by The Hollywood Reporter, Pugh will play the lead role of Lib Wright, an English nurse who, in 1859, travels to a small Irish village where she witnesses an 11-year-old girl live for months without food.

As the girl, named Anna O’Donnell, begins to attract attention from the media and tourists, she and Wright, as Donoghue describes on her website, “transform each other’s lives”, telling the story of “a psychological thriller” and “of love pitted against evil”.

Netflix’s adaptation of the book is currently in pre-production and has no known filming or release date at the time of writing. Alice Birch is adapting the novel for the screen, and Ed Guiney and Tessa Ross will be brought on as producers.

This isn’t the first time one of Donoghue’s novels has been adapted into a film, after the 2015 adaptation of her 2010 novel Room became a huge critical success, eventually earning Brie Larson the Academy Award for Actress In A Leading Role.

The Wonder is just the latest in a string of projects Pugh has lined up. On July 9, Marvel fans will get the chance to see her play Yelena Belova alongside Scarlett Johansson in Black Widow when the highly-anticipated film hits Disney+. Recently, the two actors revealed they contracted pneumonia while shooting.

In addition, she’ll be starring alongside Harry Styles in Olivia Wilde’s Don’t Worry Darling, another psychological thriller that fans got a first look at back in March. The film marks Styles’ second-ever film role since he made his debut in 2017’s Dunkirk.