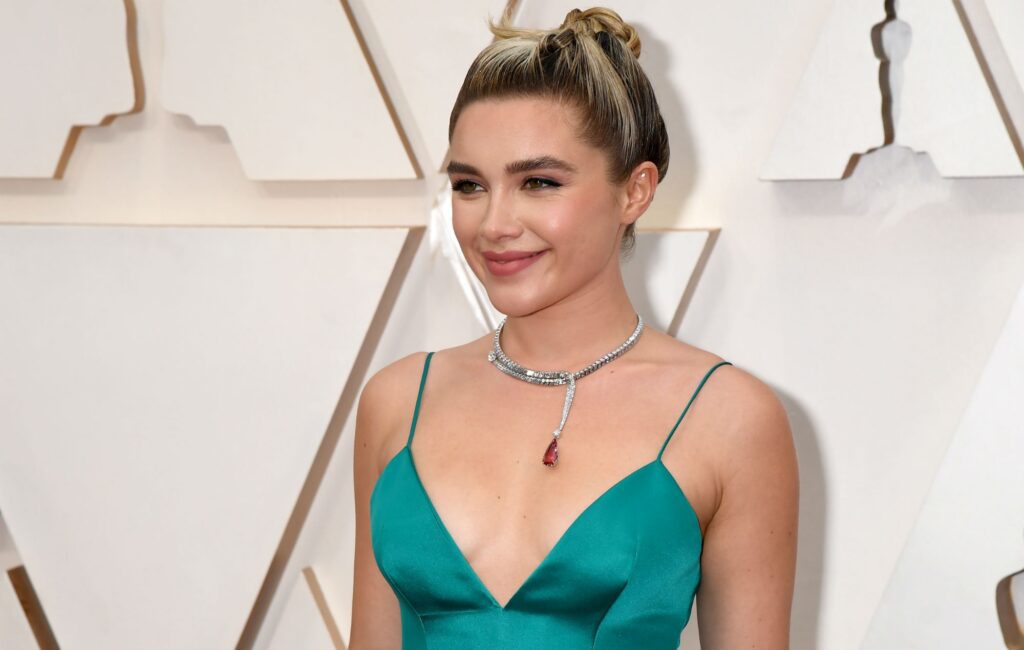 Florence Pugh has apologised for appropriating different cultures when she was a teenager.

The Little Women and Midsommar star, 24, has been called out for her past behaviour, in which she wore cornrows and painted henna on her body.

In response, the actress posted a statement via her Instagram on Friday (June 26) to say sorry for her actions.

Pugh confirmed that she disrespected other cultures as a teenager and that she hadn’t heard the term “cultural appropriation” until a friend at the time criticised the way she’d styled her hair. At 18, Pugh wore tight braids, which originate from African culture, for her hairstyle.

“She began to explain to me what cultural appropriation was, the history and heartbreak over how when black girls do it they’re mocked and judged, but when white girls for it, it’s only then perceived as cool,” wrote Pugh.

To see change I must be part of the change.

Pugh went on to explain how she was defensive at the time, which she now recognises as a sign of her own “white fragility.”

She then revealed that a fan recently called her out on Instagram for appropriating Rastafarian culture as a 17-year-old.

“I was reminded of a photo when I was 17. I braided my hair and painted a beanie with the Jamaican flag colours and went to a friend’s house; proud of my Rastafarian creation. I then posted about it the next day with a caption that paraphrased the lyrics to Shaggy’s song ‘Bombastic’.”

Pugh added that she is “ashamed of so many things” with regards to her behaviour. “At the time I honestly did not think that I was doing anything wrong,” she wrote.

“Growing up as white and privileged allowed me to get that far and not know,” she wrote, adding: “I am truly sorry to all of you that were offended for years or even just recently.”

Pugh also explained how she befriended a shop owner when she was eight years old, who taught her how to apply henna. “There wasn’t a summer where I didn’t henna my hands, feet, my family’s hands and feet, my friends – I was obsessed,” she wrote.

She went on to write that in 2017 henna and bindis “became a trend” on the high street, and she took issue with how “a culture was being abused for profit”. Then she realised she was being hypocritical. “I thought because I was taught about [henna] differently, I was an exception.

“And here’s the problem. I wasn’t actually being respectful in how I was using it. I wore this culture on my terms only, to parties, at dinner. I too was disrespecting the beauty of the religion that had been taught to me those years ago.”

Pugh rounded off her statement with another apology: “I cannot dismiss the I actions I bought into years ago, but I believe that we who were blind to such things must acknowledge them and recognise them as our faults, our ignorance and our white privilege and I apologise profusely that it took this long.”