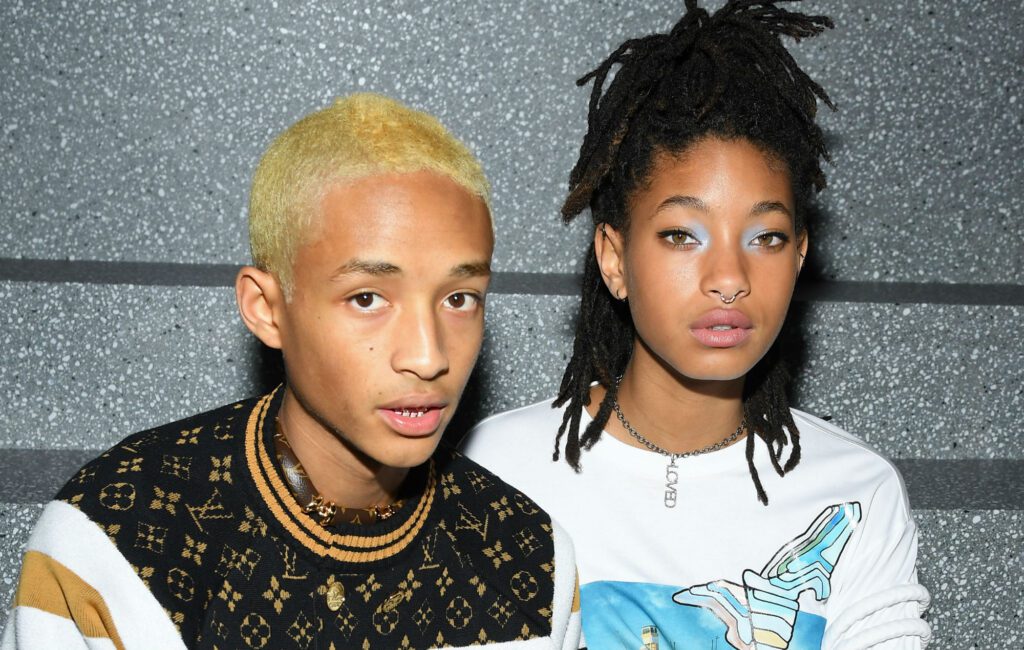 Jaden Smith has called out YouTuber Shane Dawson for “sexualising” his younger sister in a resurfaced clip.

“You sexualising an 11-year-old girl who happens to be my sister… is the furthest thing from funny and not OK in the slightest bit,” Jaden wrote.

SHANE DAWSON I AM DISGUSTED BY YOU. YOU SEXUALIZING AN 11 YEAR OLD GIRL WHO HAPPENS TO BE MY SISTER!!!!!! IS THE FURTHEST THING FROM FUNNY AND NOT OKAY IN THE SLIGHTEST BIT.

The siblings’ mother, Jada Pinkett-Smith, also responded to the video resurfacing: “To Shane Dawson … I’m done with the excuses,” she wrote on Twitter.

To Shane Dawson … I’m done with the excuses.

Jaden added: “This man was also doing blackface on the regular” and then pointed followers to “support creators who support us and our morals.”

This Man Was Also Doing Black Face On The Regular🤦🏾‍♂️🤦🏾‍♂️🤦🏾‍♂️. As The Youth We Need To Support Creators Who Support Us And Our Morals. This Is Not Okay.

Dawson, 31, yesterday (June 27) issued an apology over videos of himself wearing blackface. “Blackface was something that I did a lot, he said. “There’s no excuse for it, there’s literally no excuse.

“I made a video six years ago talking about it and I gave excuses, I knew it was wrong, I knew I never wanted to do it again, but I didn’t do the work. I didn’t actually look into the history of it and why it’s so wrong, and why people were so upset.

He continued: “Because my ‘excuse’ was ‘I was just being funny, I love black people, I’m not a racist. I was trying to be funny.’All of that is stupid and wrong. And I put that onto the internet as an adult, and that is insane. I’m so sorry.”

Dawson has not yet responded to the Smiths’ condemnation of the video.