Finn Wolfhard is working on his feature-length directorial debut 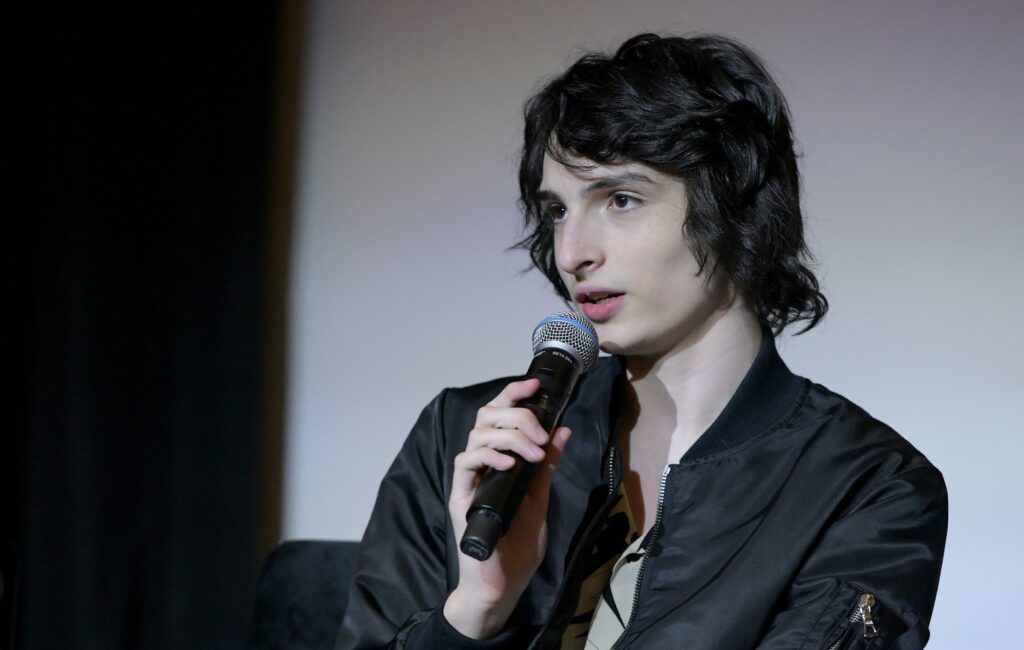 Speaking to NME, Wolfhard revealed the film will be a “horror-comedy-slasher movie that takes place at a camp,” but didn’t want to reveal any more details just yet.

The untitled project will be the first time Wolfhard has directed a feature length film, but he did write and direct Night Shifts – a short movie about a shop robbery that gets derailed – earlier this year.

It’s a busy time for Wolfhard. Not only did his band The Aubreys release their debut album ‘Karaoke Alone’ yesterday (November 5), but he’s got a starring role in Ghostbusters: Afterlife which hits cinemas November 18.

Then there’s the small matter of season four of Stranger Things, which will apparently see Wolfhard’s character Mike Wheeler “visiting someone”.

“I’m at the point where I’m very lucky to be doing things that I really like,” he said. “I’m proud of that and I hope people keep hiring me, but I’m having fun for sure.”

Speaking about how he balances being both an actor and a musician, Wolfhard told NME that “it’s two sides of the same coin”, before he revealed he was inspired by The Beatles’ movies Help! and A Hard Day’s Night when he was younger. “[I was like] ‘Oh my god, they’re acting and they’re in a band – that’s amazing!’”