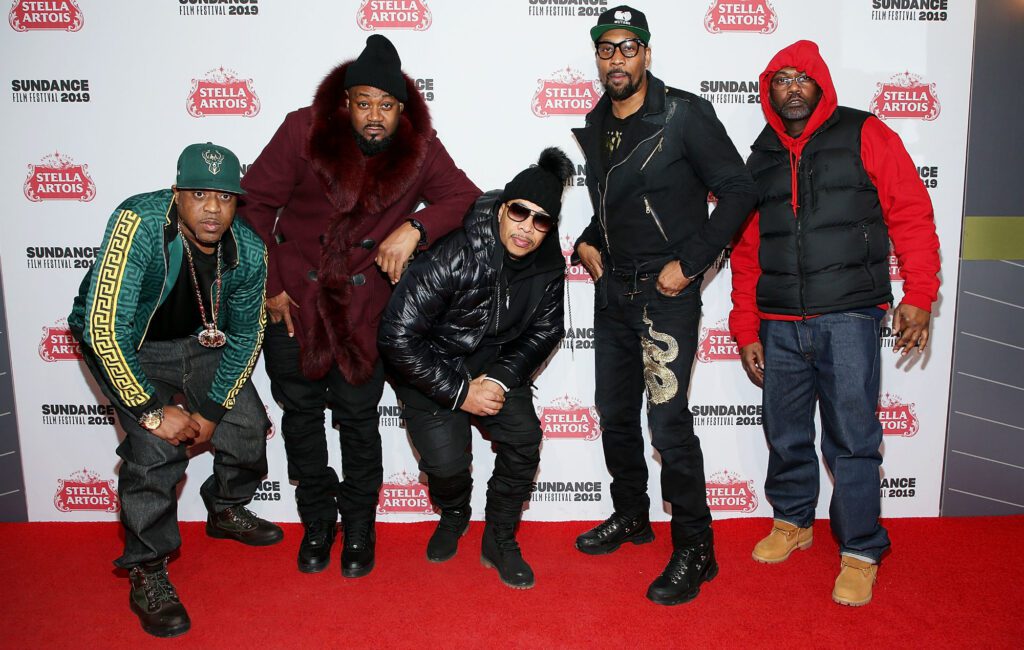 Netflix have announced details of new movie Once Upon a Time in Shaolin, which is set to tell the true story behind Martin Shkreli‘s controversial purchase of the sole copy of Wu-Tang Clan’s album of the same name.

The film is set to be directed by Paul Downs Colaizzo.

Shkreli previously made headlines after paying $2 million (£1.5 million) for the sole copy of Wu-Tang Clan’s ‘Once Upon A Time In Shaolin’ album, which he was subsequently ordered to give up as part of his fraud conviction.

Wu-Tang Clan’s RZA is expected to produce alongside Plan B, the production company owned by Brad Pitt, while Ian Edelman wrote the script.

The announcement of the project was made in a press release about screenwriter Ian Edelman’s new movie, American Sole (starring SNL‘s Pete Davidson and Straight Outta Compton‘s O’Shea Jackson Jr.).

The album famously sold at auction for in May of 2015, coming with the 88-year copyright making its commercial release impossible until 2103.

Earlier this year, Shkreli has been denied an early release from prison. In April, the notorious “pharma-bro” petitioned to be let out so he could continue the “significant research” he’d be conducting into finding a vaccine for coronavirus.

“Mr. Shkreli has spent countless hours while incarcerated researching disease treatments and possible cures for COVID-19,” his lawyers wrote in the initial request to have his sentence shortened. Shkreli is due to be released from prison in October 2023.