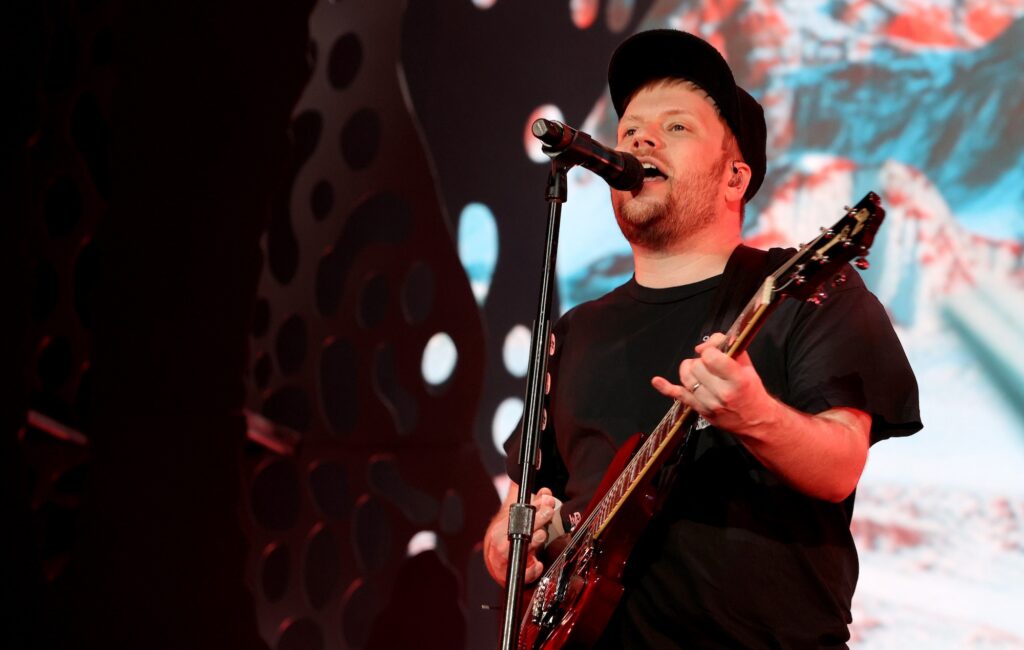 Patrick Stump has announced his latest foray into the world of film scoring, with the Fall Out Boy frontman having composed the music for an upcoming romantic comedy titled Mark, Mary & Some Other People.

Written and directed by Hannah Marks, the film will be released in a hybrid theatrical/on-demand model on Friday November 5, after premiering earlier this year at the Tribeca Festival in New York.

The film follows the tumultuous journey of a newlywed couple, Mark (played by Ben Rosenfield) and Mary (Hayley Law), experimenting with non-monogamy as their relationship grows stale.

Take a look at the trailer for Mark, Mary & Some Other People below:

The film joins a growing list of Stump’s credits as a composer, having made his feature-length debut in 2018 with Spell. Since then, he’s scored films like Changeland and a comedic adaptation of Alice In Wonderland. He’s also minted original tracks for The LEGO Batman Movie and the Disney Junior show Spidey And His Amazing Friends.

As the leading man in Fall Out Boy, Stump is currently gearing up for the UK and European leg of the Hella Mega Tour, a three-way headliner between the Chicago pop-rockers, Green Day and Weezer.

Fall Out Boy were forced to pull out of several dates on the North American run due to a team member testing positive for COVID-19. In tribute, Weezer performed their own version of the band’s 2005 hit ‘Sugar, We’re Goin’ Down’.

The band’s most recent album – their third post-reunion, and seventh in total – was 2018’s ‘Mania’.