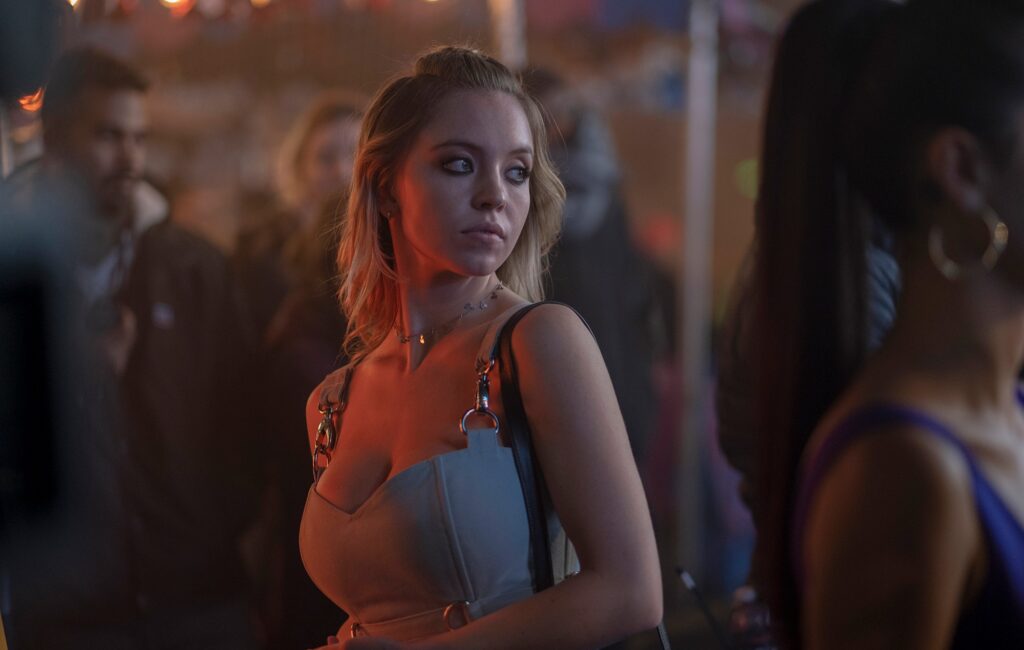 Euphoria’s Sydney Sweeney has spoken about what to expect for her character in the upcoming second season of the show.

The actor plays Cassie Howard in the hit HBO drama who, in season one, was the target of slut-shaming and ended the series having an abortion.

After teasing a “darker” season two that finds its young subjects getting into more “intense situations” earlier this year, Sweeney has shared more about her character’s fate.

“I can’t really talk about any of the scripts, but they’re amazing,” she told NME. “Cassie definitely goes through the wringer again. I know what happens [to her] but I don’t want to give it away.”

Production on the second season of Euphoria was set to begin earlier this year, but was forced to be postponed due to the coronavirus pandemic.

“We had to halt, of course, just to make sure that everyone could be safe,” Sweeney said. “As soon as it’s safe for us to film Euphoria with the whole Euphoria grandness that comes with it, we’re waiting to make sure that we can do that in a safe manner.”

In the meantime, special bridge episodes will be created with a more limited cast and crew. “[They’re] so we can give the audience a little something to tide them over,” Sweeney explained. “They’re like the COVID limited special edition.”

“When I first read it, I was reminded of Black Swan and I’m a big fan of that movie and Natalie Portman, and the depths that she took her character to,” Sweeney said. “I was coming off of Euphoria and playing Cassie and I was looking for something that was so completely different from what I was currently doing.”

Speaking about Juliet’s struggles with feeling like she’s not good enough and being told to manage her expectations of what she can achieve, the actor said she saw elements of her own career in the story. “I think there’s a message in Nocturne besides the thriller, psychological part where it’s truly about how people can give up and lose so much of themselves with all of the hard work they’ve put into their dreams and how much they sacrifice for it,” she said.

“I definitely related to that on the acting side where I have sacrificed a lot over the years – especially when I was younger – to be able to follow my dreams.”