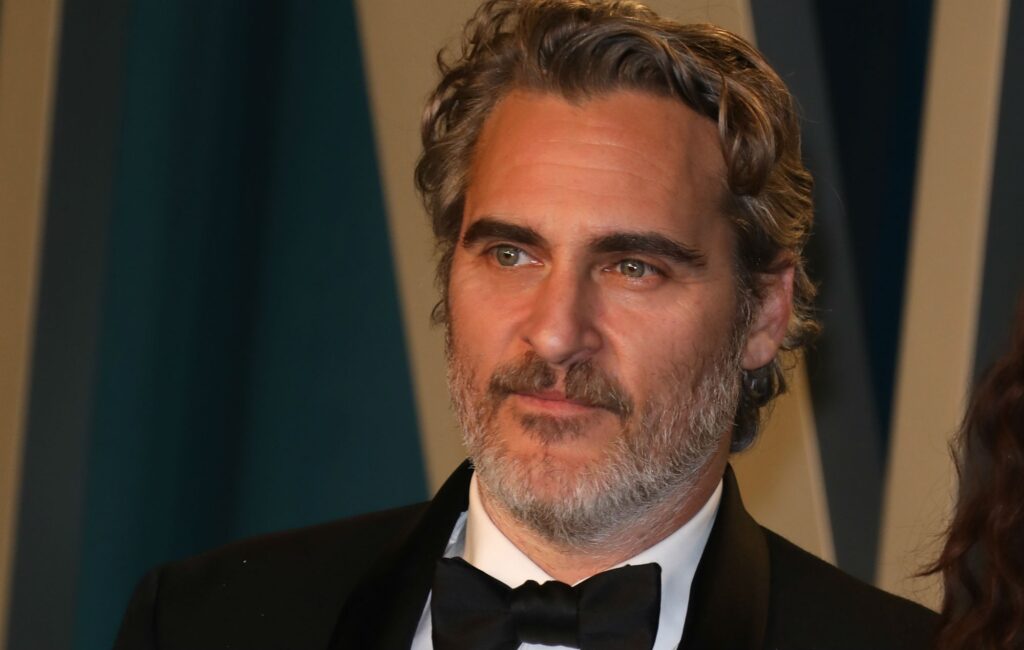 Kitbag will follow the ruthless rise of the 19th century French emperor as well as his troubled relationship with his wife, Josephine. Filming is planned for next year.

Deadline reports that the movie title originates from the historic saying: “There is a general’s staff hidden in every soldier’s kitbag.”

Phoenix, who won the best actor Academy Award this year for his lead role in Joker, has been nominated for Oscars previously for roles in Gladiator (2000), Walk The Line (2005), and The Master (2012). In Scott’s award-winning Gladiator, Phoenix also played an emperor – the Roman leader Commodus.

Kitbag is in the early stages of planning at Disney’s 20th Century Studios. The project will be directed and produced by Scott through his Scott Free production company with Kevin Walsh also producing.

Scott, meanwhile, has wrapped up production on The Last Duel, which stars Matt Damon, Adam Driver, Jodie Comer and Ben Affleck. The film director is due to start production in Italy in March 2021 on Gucci, which will tell the true story of Patrizia Reggiani, the wife of fashion mogul Maurizio Gucci, whom she arranged to be murdered after discovering he’d been unfaithful.

Lady Gaga will portray Patrizia Reggiani, with a supporting cast of Robert De Niro, Al Pacino, Adam Driver and Jared Leto. Kitbag will be Scott’s next production after Gucci.