Ethan Hawke opens up about the future of entertainment 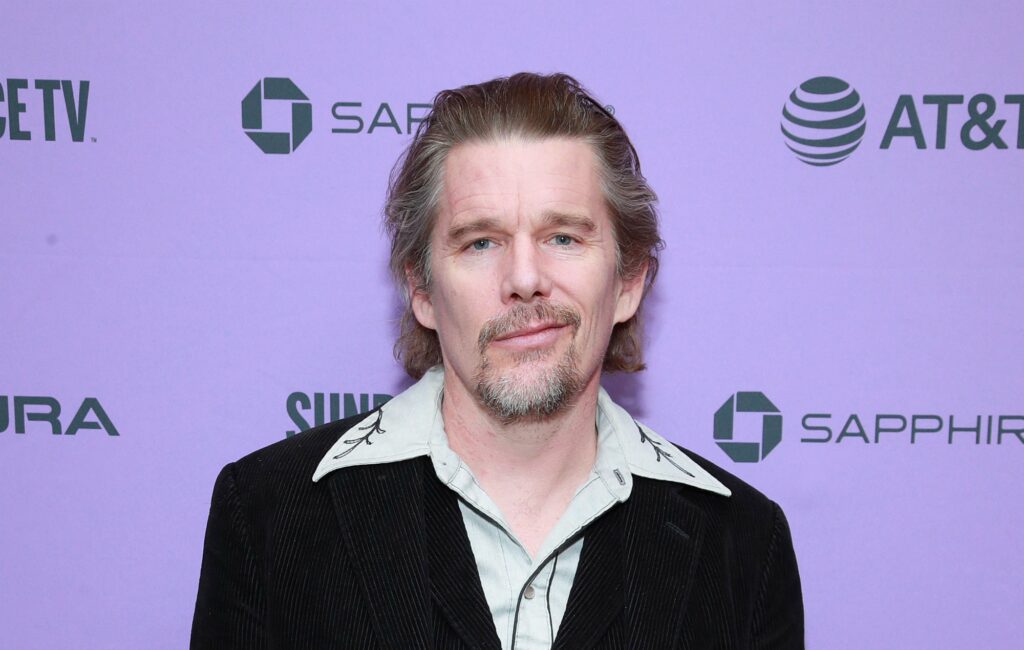 Ethan Hawke has opened up about the future of entertainment in a new interview.

Speaking to GQ, the actor said he was worried about the future of productions that aren’t driven by director’s ideas.

He said: “I get scared when things get less director-driven. I’m scared of streaming, I can’t stand the word content.

“It starts to make me feel like we’re devising a world like Wall-E where people drink smoothies and just press play. I don’t want to be a part of that.”

Hawke, who is starring in upcoming new Marvel series Moon Knight, went on to say a  conversation with his daughter Maya – one of the stars of Stranger Things – helped him to resolve the difference between what he saw as director-driven, crafted films and “content”.

He continued: “My daughter Maya said something really wise about it. [She said] ‘We love the movies. And I want people to go to the movies. And I love it when audiences love movies, and if this is what they love, then we have to do a good job.’

“She’s working on Stranger Things. I’m working on Moon Knight. You can’t sit there in judgement about what is high art and what is not high art. I want people to love just going to the movies, and this is what they love. And let’s try to make them as good as possible.”

Meanwhile, the writer of Moon Knight is reportedly working on a new Marvel project.

As noted in Deadline, Sabir Pirzada is reportedly working on a new adaptation of superhero ‘Nova’.

The character first appeared in Marvel Comics 46 years ago. Nova – or Richard Rider – is a member of the intergalactic police force called Nova Cops.