Dylan O’Brien on why he turned down 'Teen Wolf' movie: “It was a difficult decision” 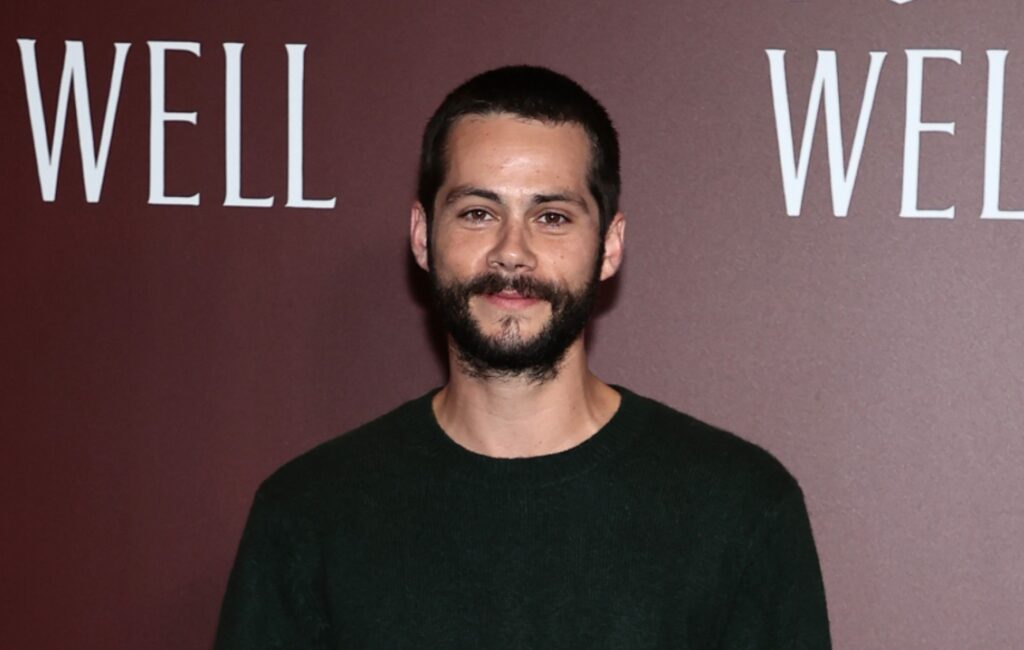 Dylan O’Brien has confirmed he won’t return for the Teen Wolf revival movie on Paramount+.

After Tyler Posey and Crystal Reed were officially cast for the revival film last month, O’Brien has explained why he’s decided to turn the project down.

Speaking to Variety, O’Brien said: “It was a difficult decision. A lot went into it. The show couldn’t be more dear to me. It was the first thing I ever did and so many people there are extremely dear to me. It was something I was trying to make work but it all happened very fast. We didn’t really know that it was happening and they kind of just threw it at us a little bit, which is fine because we all love the show. We were trying to figure it out.

“Ultimately, I just decided it was left in a really good place for me and I still want to leave it there. I wish them well and I’m going to watch it the first night it comes out. I hope it fucking kicks ass, but I’m not going to be in it.”

The actor played Stiles Stilinski in the supernatural teen drama series across all six seasons until its conclusion in 2017. The series helped launch his career, earning him subsequent roles in the Maze Runner franchise and Transformers spin-off Bumblebee.

Speaking to NME in May last year, O’Brien discussed the preconceptions some people have because he’s associated with roles in Teen Wolf and Maze Runner.

“People will put you in a box no matter what,” O’Brien said. “There was definitely a time when that would get to me, especially when it felt like somebody had a perspective on me that in my soul, I just felt wasn’t accurate. If anything, it just makes me think: ‘Right, I’m really gonna show them now.’”

The only major cast member not confirmed is Tyler Hoechlin, who played Derek Hale.

MTV series creator Jeff Davis is on board to write and executive produce Teen Wolf: The Movie. A release date has yet to be announced.