Disney's 'Mulan' to skip cinemas, will premiere on Disney+ instead | NME 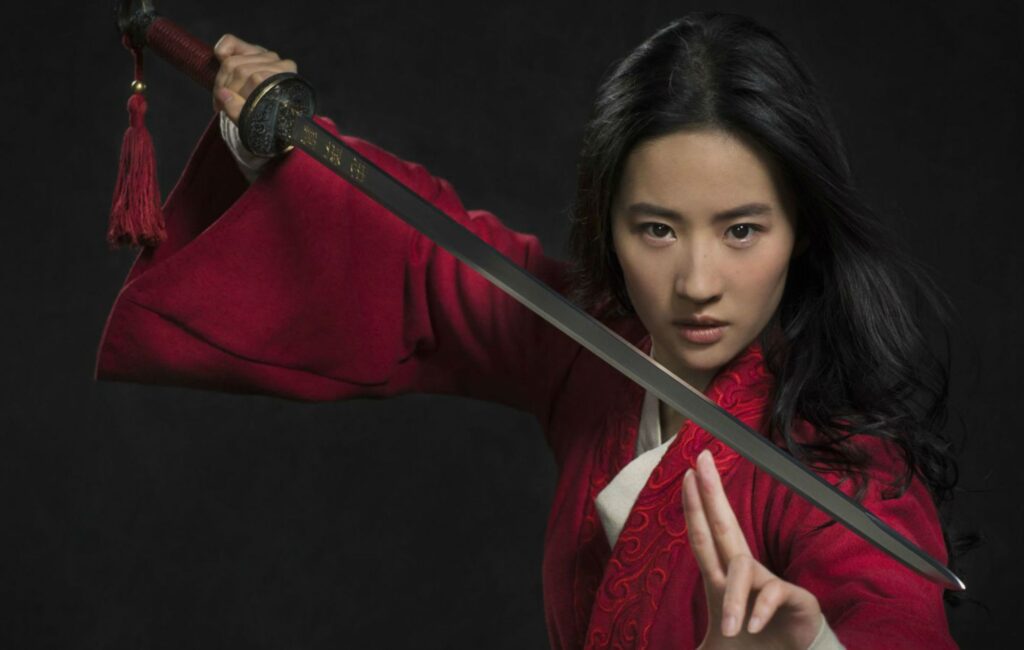 After being postponed indefinitely due to the coronavirus pandemic, Disney has announced its live-action remake of Mulan will be foregoing a theatrical release.

The film will instead premiere on the entertainment giant’s streaming subscription service, Disney+, for a premium rental price.

As reported by Variety, Mulan will be available to rent on September 4 on the service. US consumers will have to pay $29.99 to view the film, on top of the service’s $6.99 monthly subscription fee.

However, Mulan will still premiere on the silver screen in areas where Disney+ is not available.

In a statement, Disney chief executive Bob Chapek said the decision for Mulan to bypass cinemas was not representative of a new business model for the company.

“We’re looking at Mulan as a one-off as opposed to saying there’s some new business windowing model that we’re looking at,” Chapek said.

He also added that Disney wanted to “learn from it and see the actual number of transactions”.

Mulan, which had a budget exceeding $200million, was originally scheduled for a March release, but its release was officially put on ice in July.

“It’s become clear that nothing can be set in stone when it comes to how we release films during this global health crisis,” a Disney representative said upon the announcement.

“Today that means pausing our release plans for Mulan as we assess how we can most effectively bring this film to audiences around the world.”