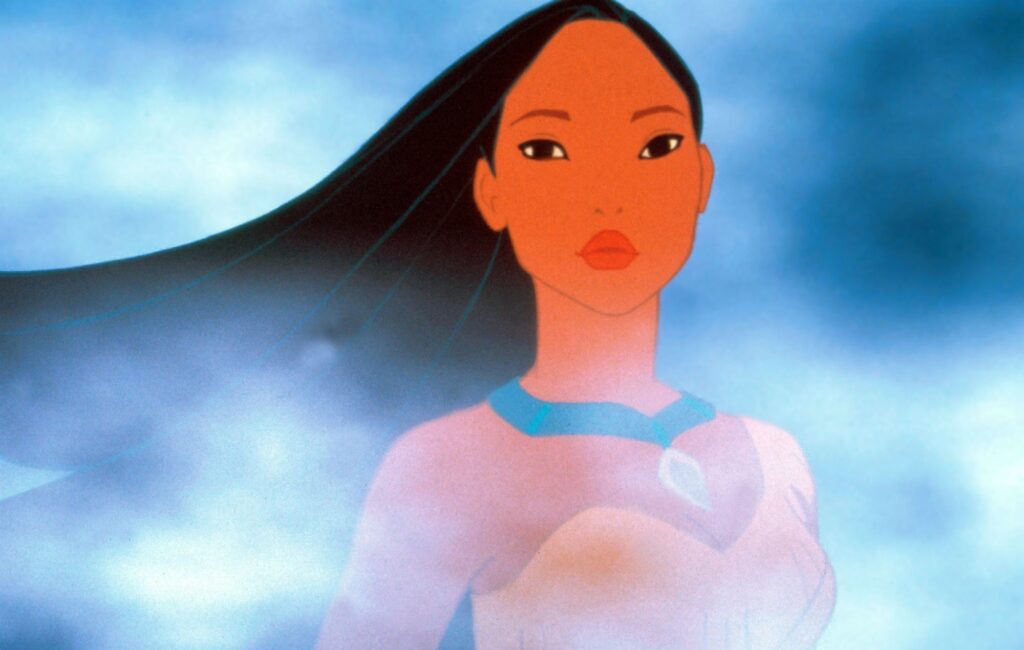 Disney has been criticised for its on-screen representations of Native Americans and is being urged to pay reparations to advocacy groups.

Shannon O’Loughlin, executive director of the Washington DC-based Association on American Indian Affairs, said Disney’s portrayal of native people in films such as Pocahontas (1995) “leaves a lot to be desired”.

O’Loughlin told the PA news agency: “It is indicative of how invisible Native Americans are and how no-one really understands who Native Americans are, except for caricatures of them. It is hard for many Americans, let alone people around the world, to understand there are 574 federally recognised tribes in the United States.

“That means 574 tribes that have government to government relationships, sovereign relationships with the United States government. And each one of those tribes is diverse in language, in their cultural and religious practises, in their history.”

The call comes amid a fresh scrutiny on race and representation in Hollywood in the wake of the Black Lives Matter movement.

Disney recently announced its Splash Mountain theme park ride would be “completely reimagined” after a backlash over the ride’s links to the racially insensitive 1946 film Song Of The South.

The studio’s 1953 animated film Peter Pan has been criticised previously, particularly with its characters being labelled “Indians”. A song from the movie, “What Made the Red Man Red?’ has also caused upset [via Belfast Telegraph].

Viewers tuning in to watch Peter Pan on the Disney+ streaming service will now see a disclaimer stating that the film “may contain outdated cultural depictions”.

PA added that O’Loughlin is now calling for Disney to hand over some of the profits it has made from films involving Native American characters. “The Disney empire has made a lot of money off the selling of those images,” she said.

“I would like to see some of that funding returned to us who have been harmed, not necessarily individuals but to the native organisations who are working to educate the public about Native Americans and Native American identity and culture.”

The call arrives in a period of recalibration for the entertainment industry. HBO Max recently removed Gone With The Wind before reinstating it with a pre-roll disclaimer explaining that the movie “denies the horrors of slavery”.

And Netflix has removed comedies The Mighty Boosh and The League of Gentlemen from its streaming service due to the use of blackface.

BBC iPlayer, meanwhile, has kept the TV shows listed above but has added warning messages.