Danny Trejo: "Only 10 per cent of the people in prison belong there" | NME 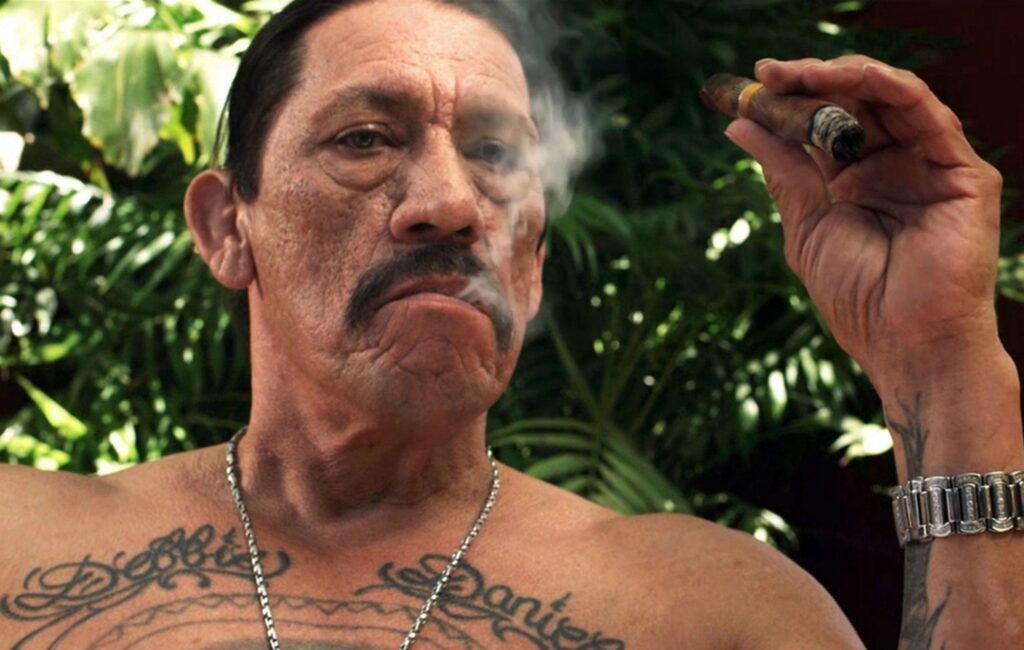 Danny Trejo has spoken about serving prison time and suggested only a small proportion of those incarcerated belong there.

The Heat (1995) and Breaking Bad actor and drug counsellor, known as Hollywood’s go-to hard man, has addressed his criminal past in a new interview.

Speaking to The Irish News, Trejo, 76, recalled being thankful for an unexpected prison release in the 1960s before he turned to acting, and added that he believes only a small minority of criminals are suited for jail time.

When asked if he feels absolved of his wrongdoing (Trejo was in and out of prison during that decade for charges ranging from armed robbery to drug offences), he answered: “No, I still owe. I was supposed to go to prison, I honestly believe that.

“Probably only 10 per cent of the people that are in prison belong in prison and I was one of those 10 per cent, and I got out. When the parole board let me go, they said, ‘Hey, bring us back a life sentence would you?’ And I haven’t been back.”

Trejo explained that he was once freed from solitary confinement in prison after being involved in an insider riot, and that he believes a plea to God helped secure the release.

“Some people were badly hurt [in the riot], and they were going to send us to the gas chamber, so I made a deal with God. I didn’t say, ‘Let me go’, because I didn’t think we had a chance. I said, ‘Let me die with dignity; I’ll say your name every day and do whatever I can for my fellow men’,” Trejo explained.

He added: “I was trying to play a trick on him because I thought maybe it would be three years and then he’d kill me. But he kinda just said, ‘OK’. And the DA rejected the case and basically I got out.”

And on returning to his old prison to speak to criminals about his past as part of a counselling service, Trejo remarked: “It’s the same smell, same feeling, same hopelessness. Prison is a hopeless pit of tension and the minute you walk into it, you taste it, and you look around and you know.”

The actor was being interviewed to promote Inmate #1: The Rise of Danny Trejo, a new documentary that looks at his fall and subsequent rise over the year and a half he spent in solitary confinement. See NME’s recent interview with the star about the new feature-length film here.