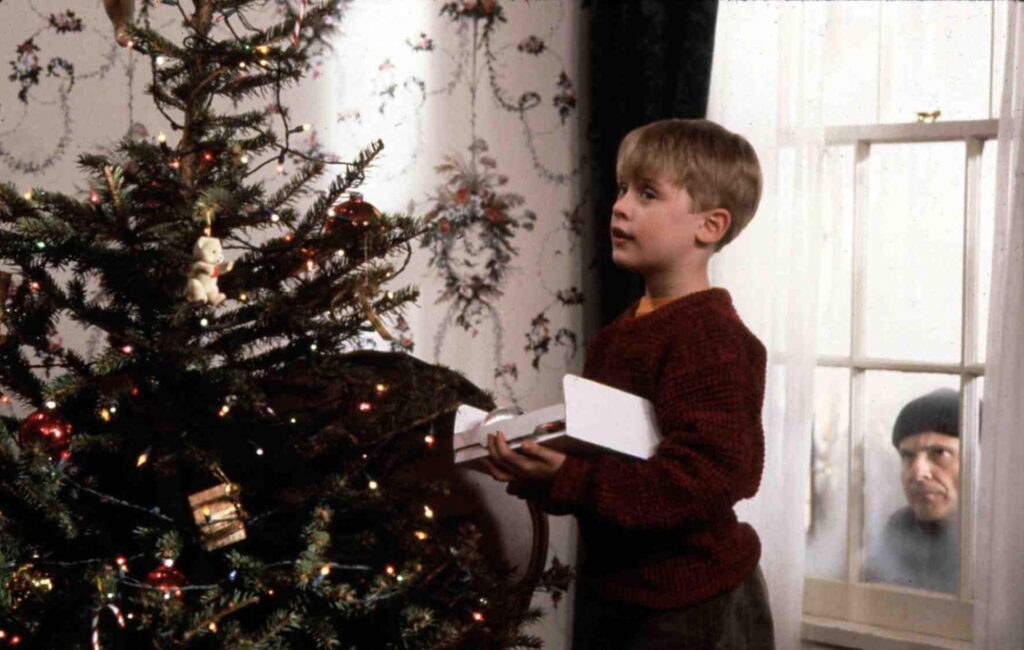 Home Sweet Home Alone, a modern reboot of the classic Christmas movie, will be launching on Disney+ on November 12.

The film’s release date was announced via social media, with key cast members helping to spread the word.

An official synopsis for the film reads: “Max Mercer is a mischievous and resourceful young boy who has been left behind while his family is in Japan for the holidays.

So when a married couple attempting to retrieve a priceless heirloom set their sights on the Mercer family’s home, it is up to Max to protect it from the trespassers…and he will do whatever it takes to keep them out.

Hilarious hijinks of epic proportions ensue, but despite the absolute chaos, Max comes to realise that there really is no place like home sweet home.”

Speaking on Watch What Happens Live with Andy Cohen , the film’s co-star Kenan Thompson said of the film: “It was a long shoot. It started in Canada and got shut down and then came back around because of the pandemic and stuff, so it’s been very splotchy, I guess, as far as trying to get it done is concerned.”

Previously, Ryan Reynolds had been attached to another reboot of the films, which was described as a spiritual sequel to the original focusing on “a 20-something weed-growing loser who misses the plane for his holiday ski-trip.”

Home Alone‘s director Chris Columbus referred to the project as “an insult to the art of cinema” in 2020.