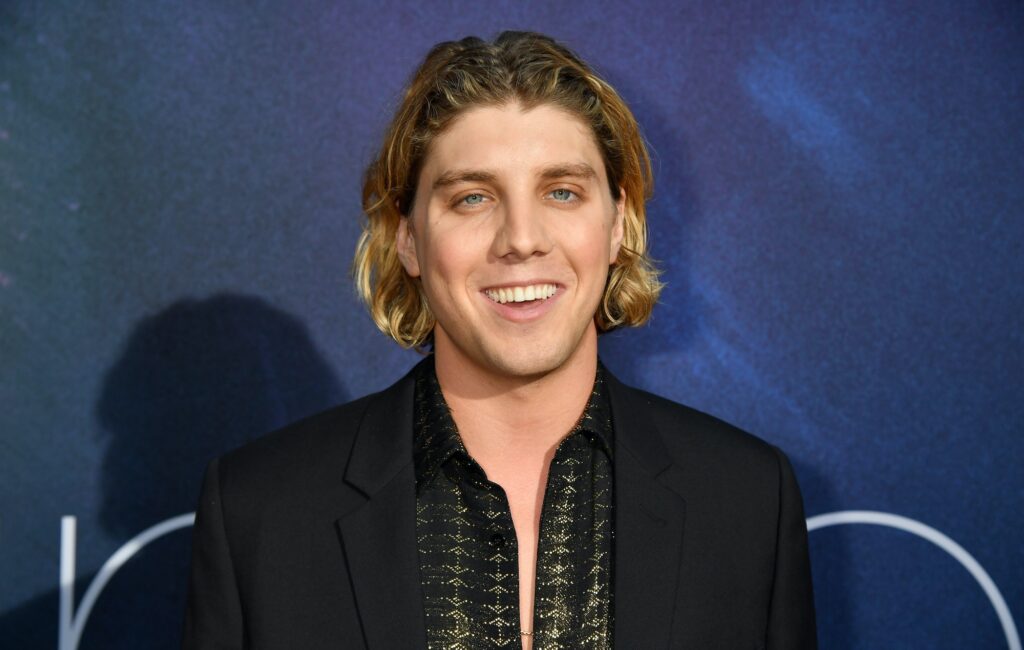 Following a viral audition video posted by the actor, in which a director can be heard saying: “These poor people live in these tiny apartments, like I’m looking at his background and he’s got his TV…” the filmmaker in question has written an open apology letter to Gage.

British-American filmmaker Tristram Shapeero, a TV director who has worked on The Unbreakably Kimmy Schmidt, Brooklyn Nine-Nine and Never Have I Ever, apologised to Gage via Deadline.

“You probably don’t know who I am, but you’re likely familiar with my story,” Shapeero began. “An actor, Lukas Gage, posted a clip on social media taken from a Zoom casting he and I had been a part of back in August.

“During it, an unmuted director makes reference to tiny apartments and ‘these poor people,’ referring to actors. The quick-witted Gage responds that he knows his apartment is ‘shitty’ and that is why he needs this job so he could get a better one.”

He continued: “First and foremost I offer Mr. Gage a sincere and unvarnished apology for my offensive words, my unprofessional behavior during the audition and for not giving him the focus and attention he deserved. My job is to evaluate performers against the part I am trying to cast. Lukas deserved better.”

Shapeero explained he wanted to come forward to take responsibility and explain the context, noting the incident with Gage took place after several months of lockdown in an emotional state.

“I was using the word ‘poor’ in the sense of deserving sympathy, as opposed to any economic judgment,” he clarified. “My words were being spoken from a genuine place of appreciation for what the actors were having to endure, stuck in confined spaces, finding it within themselves to give a role-winning performance under these conditions.”

The apology ended by saying: “As I say on the video, I’m mortified about what happened. While I can’t put the proverbial toothpaste back in the tube, I move forward from this incident a more empathetic man; a more focused director and I promise, an even better partner to actors from the audition process to the final cut.”

Lukas Gage played Tyler in the first season of Euphoria, and has also starred in Assassination Nation, Love, Victor and American Vandal.