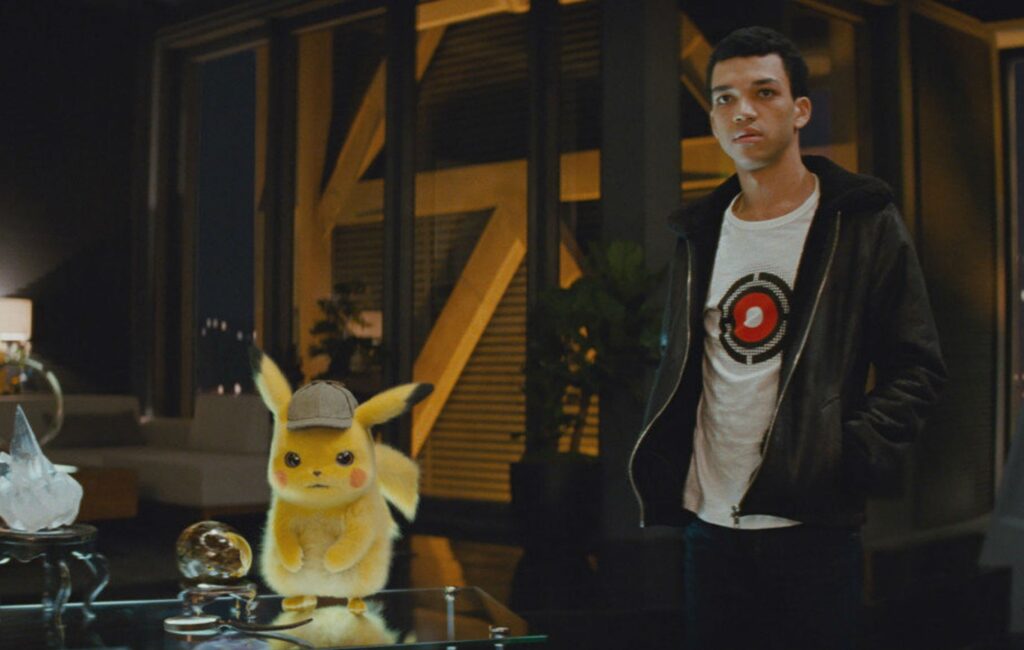 Smith starred opposite Ryan Reynolds in the original film, with its sequel announced prior to the first film’s release.

Now, over two years later, Smith says that plans are on hold for another film in the series, potentially indefinitely.

Talking to Inverse, the actor said: “I would love to participate in Detective Pikachu 2,” he said, but admitted: “I don’t know if it’s going to happen.

“I think we have to just kind of bury our hopes. I don’t think it’s going to happen. I really hope so though. Honestly, I’m such a huge fan, who knows, who knows? I hope so.”

Alongside the original announcement of a Detective Pikachu sequel came the news that Legendary Pictures had signed up Oren Uziel (22 Jump Street, The Cloverfield Paradox) to write the script for the next movie in the series.

Reactions to the first trailer for Detective Pikachu were mixed when it was released in October. Many fans compared Pikachu to Reynolds’ anti-hero Deadpool, while others compared the CGI to “edgy creepy ‘real life’ pokemon art.”

A three-star NME review of the film read: “Famous faces pop up frequently in Detective Pikachu, with Diplo, Bill Nighy and actual Ryan Reynolds appearing suddenly without warning. After a strong opening 90 minutes, the film climaxes with a rushed finale filled with cliched thriller ‘twists’ that fool no one.

“It’s a shame, because there’s a lot to like about Detective Pikachu and it’s genuinely funny. Final third syndrome doesn’t totally ruin the enjoyment, but when you try and force most of the plot into 20 minutes, it rarely ends well. Especially if you’re out of Pokéballs to make it all magically fit.”