Denzel Washington "safe" after firefighters called to his LA mansion 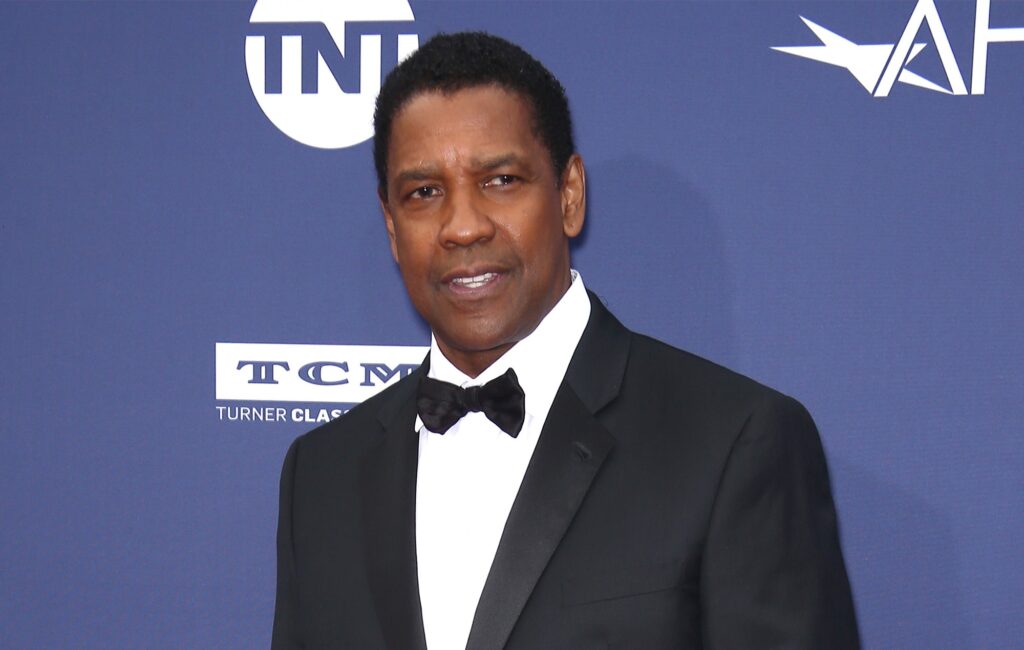 Denzel Washington and his family are “OK and safe” after firefighters were called to his mansion in Los Angeles, his team has confirmed.

A fire crew was called to the premises in the Beverly Crest neighbourhood, following reports of smoke coming from the building, shortly after 8pm (PST).

TV stations said smoke could not be seen from the air, but the investigation looked at a furnace in Washington’s home that could have been serviced recently.

According to PA, firefighters used thermal imaging cameras to determine the source of the smoke and found no flames in Washington’s home.

John David Washington, son of Denzel, had previously said he moved back in with his parents during lockdown. Samuel L. Jackson quizzed the Tenet actor on Jimmy Kimmel Live!, asking: “When the pandemic was raging, you were back at home…you were in your old room?”

“Yes Uncle Sam, I was in my old room,” Washington replied.

Jackson then added: “You’re not a burden on your parents… you’ve got a job and career and stuff. You still had to do chores though, right? I know that Denzel likes some order in the house.”

John David Washington then confirmed: “I can’t believe we’re doing this right now… yes, there was a chore or two. My chore was to make sure I was down for dinner in time.”

The film is set to star Viola Davis and Chadwick Boseman in his final role, and will be released on Netflix on December 18.