Dennis Quaid adopts cat named after him: "I’m out to save all the Dennis Quaids" 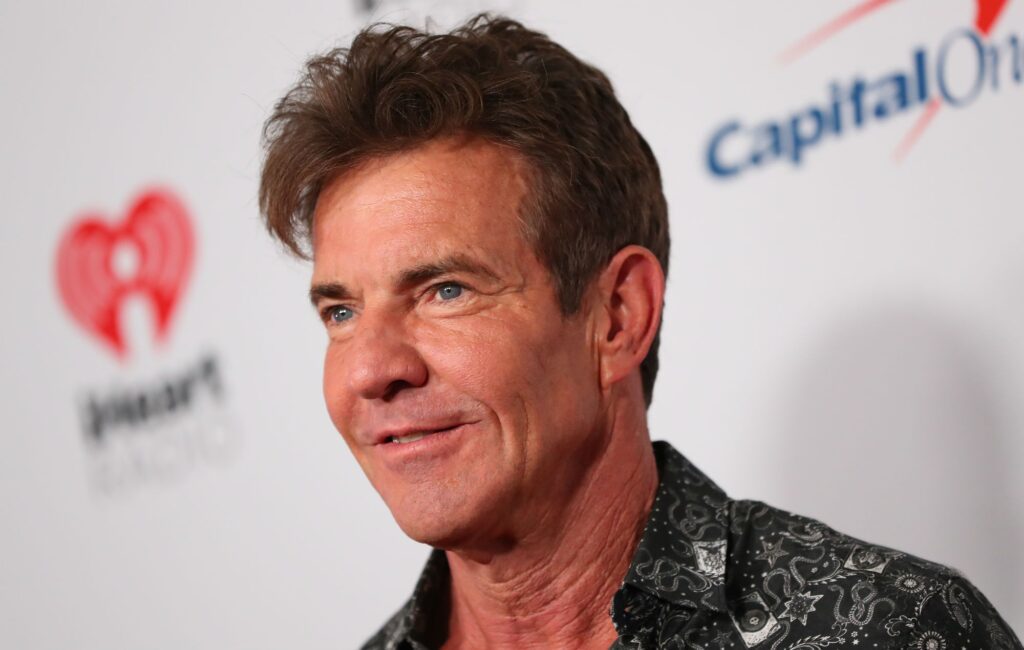 Dennis Quaid has revealed he’s adopted a cat of his namesake, saying that he “couldn’t resist” helping a feline friend.

The Parent Trap and The Day After Tomorrow actor adopted a black feline named after him from Virginia’s Lynchburg Humane Society, regional news station WSLS reported.

Quaid responded to an advert that said the cat is a six-year-old male that seeks a life full of endless movie marathons.

The actor explained: “It was really off the wall, but I just couldn’t resist. I had to. I’m out to save all the Dennis Quaids of the world.”

The submission of the cat under Quaid’s name was a surprise even to shelter staff, who thought it was a joke at first. “I was like there is no way this is real, like, someone is pranking us,” Danielle Ulmer, Lynchburg Humane Society’s Adoption Center Manager, added.

And Jimmy Jellinek, who co-hosts a new podcast with Quaid called The Pet Show, convinced staff that he and Quaid weren’t internet trolls when they forwarded their interest. Eventually they got to meet Dennis Quaid, the cat, via Zoom.

Quaid added: “Maybe they should start naming animals in shelters after different celebrities and see who bites.”

The actor is due to pick up his new pet this weekend.