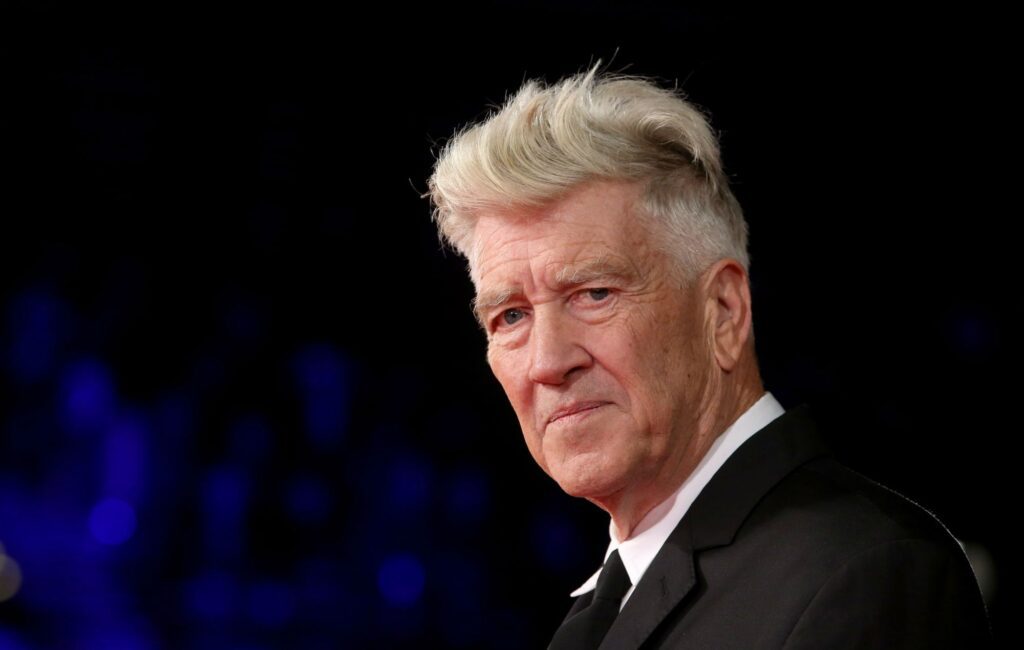 David Lynch has shared a new edition of his off-the-wall weather reports, taking time to thank the USA’s postal workers.

Back in May, the director revived his much-loved series, in which he dramatically and wistfully describes the weather, after more than a decade away.

Since then, he has continued the series, while also touching on social issues, such as the Black Lives Matter movement, which he addressed in a June weather report.

Now, in the latest instalment of the series, posted today (August 17), Lynch thanked USPS workers, saying that the country “need” them.

“Very still right now, around 73 degrees Fahrenheit, 23 degrees celsius,” Lynch said as usual, before adding: “Today, I’m thinking about the postal workers and how much we need and appreciate them.”

He then went back to the weather, noting “blue skies… all along the way.” Watch the latest weather report below.

Lynch’s message of support for USPS workers comes after President Donald Trump said he was unwilling to make a deal with Democrats on a coronavirus stimulus bill including USPS funding because it would prevent universal mail-in voting during the election, harming his re-election bid.

Taylor Swift was one of a series of high-profile figures to criticise the move, tweeting: “Trump’s calculated dismantling of USPS proves one thing clearly: He is WELL AWARE that we do not want him as our president. He’s chosen to blatantly cheat and put millions of Americans’ lives at risk in an effort to hold on to power.”

She continued: “Donald Trump’s ineffective leadership gravely worsened the crisis that we are in and he is now taking advantage of it to subvert and destroy our right to vote and vote safely.”