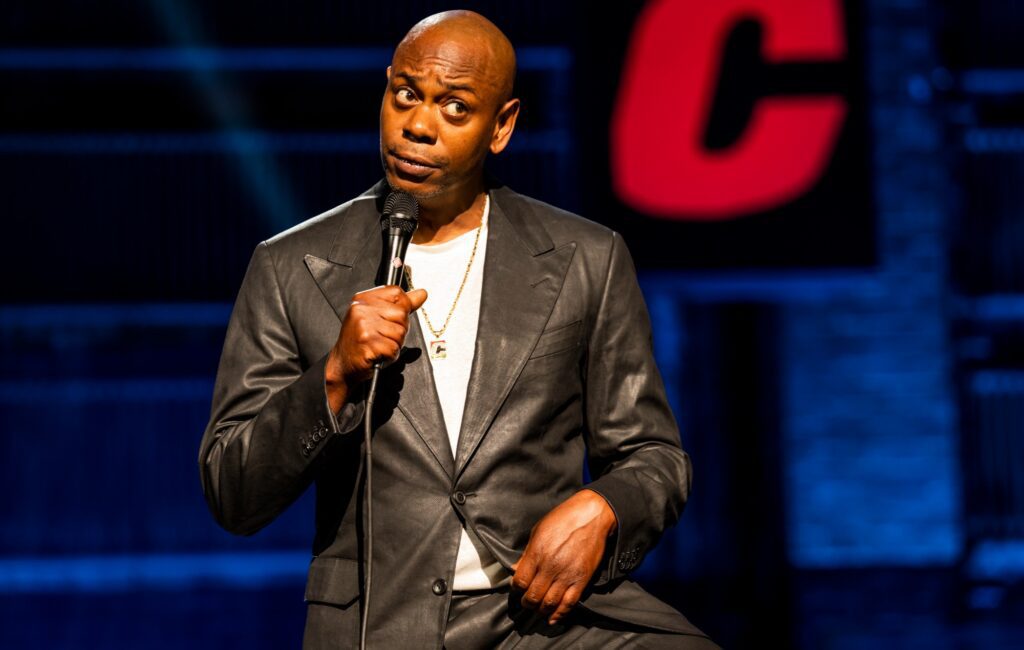 Dave Chappelle has responded to the row over his Netflix stand-up special The Closer.

The comedian spoke for the first time since his comments in the special sparked a backlash especially amidst the LGBTQ community when he told his audience that “gender is a fact”.

“They canceled J.K. Rowling – my God,” Chappelle said in the show. “Effectively, she said gender was a fact, the trans community got mad as shit, they started calling her a TERF.”

Now, Chappelle has posted a video on Instagram saying that he was willing to discuss his show with members of the transgender community but added that he is “not bending to anybody’s demands”.

“If they had invited me I would have accepted it, although I am confused about what we are speaking about,” he continued.

“I said what I said and boy I heard what you said. My god, how could I not? You said you want a safe working environment at Netflix. Well, it seems like I’m the only one that can’t go to the office anymore.”

Chappelle claims the controversy has resulted in him being disinvited from film festivals around the world.

He said: “Today, not a film company, not a movie studio, not a film festival, nobody will touch this film.

“Thank god for Ted Sarandos and Netflix – he is the only one that didn’t cancel me yet.”

Sarandos, Netflix’s chief content officer, defended Chappelle’s controversial stand-up special in a memo addressed to staff members but he then acknowledged he “screwed up” in how he handled the controversy among his staff.

Chappelle added: “To the transgender community, I am more than willing to give you an audience.

“But you will not summon me. I am not bending to anybody’s demands.”

In the wake of the special’s release and subsequent controversy, Netflix fired an employee for leaking information about the special.

The employee, who wasn’t named for fear of online harassment, was reportedly a leader of the trans employee resource group who was organising a walkout on October 20 in protest of Netflix’s handling of the Chappelle special.

The streaming giant’s decision to air the show saw Netflix employees walk out in protest, which was supported by a number of stars associated with the streaming service, including Queer Eye star Jonathan Van Ness, actors Jameela Jamil and Elliot Page.